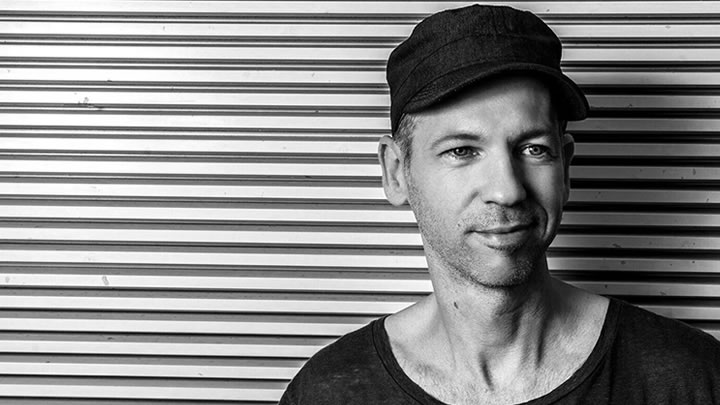 Dutch legend Secret Cinema, has been known under many alias’s for the last 25 years, producing timeless classics such as “Mengs Theme. Now, just finishing his studio, after moving from Rotterdam to Amsterdam, he has combined a hand picked selection of new and old gear creating the perfect space in which to experiment. This new set up has produced exciting results, with his ‘Séance’ EP being the first of a new wave of creativity for Secret Cinema, due out on Gem Records on the 11th August.

He hasn’t released a solo EP in over 2 years and said “I only release music when I feel I have something new to add”. This EP showcases his latest new era, and proves he is one of those artists who knows how to bring a machine to life. 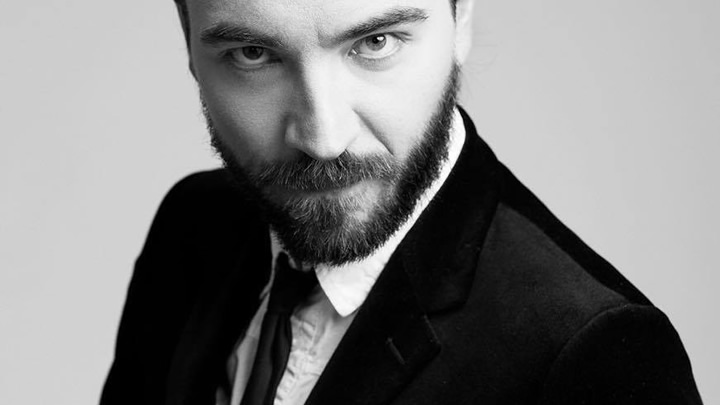