Another gem from the hugely anticipated Wonder Where We Land has been causing a stir since it was first played on Radio 1 back in July and now we can present to you the dark and slightly twisted music video to accompany it. The insatiable bassline and Ezra Koenig’s (Vampire Weekend) poetic vocals come into their own in this animated city landscape, which serves as a playground to the bizarre creature from the LP’s cover art.

Now we’ve had a taste of some of the tracks featured on this follow up to the self-titled release from 2011, we’re counting the days until Wonder Where We Land comes out. 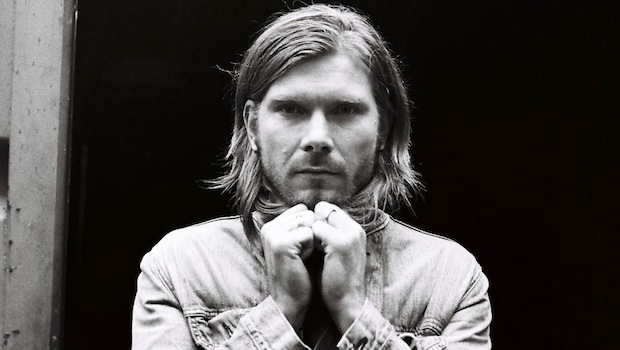