Set to arrive as a double 12-inch vinyl package and digitally next January, the concept music written for Fatal Light Attraction premiered at the 2015 edition of Berlin Atonal as Kerridge took to the stage alongside Andrej Boleslavský and Mária Júdová to control a system of live coding that responds in real time to an audio source, with a system of intense lighting surrounding the performer to create a sense of motion acting as a counterpart to the sound. Providing the illusion of a moving shadow, it was undoubtedly one of the most interesting live performances we’ve caught in recent times and a fitting follow up to his mightily impressive sophomore album ‘Always Offended, Never Ashamed’, which landed on his burgeoning Contort label earlier on in the year.

Check out the trailer for ‘Fatal Light Attraction’ below. 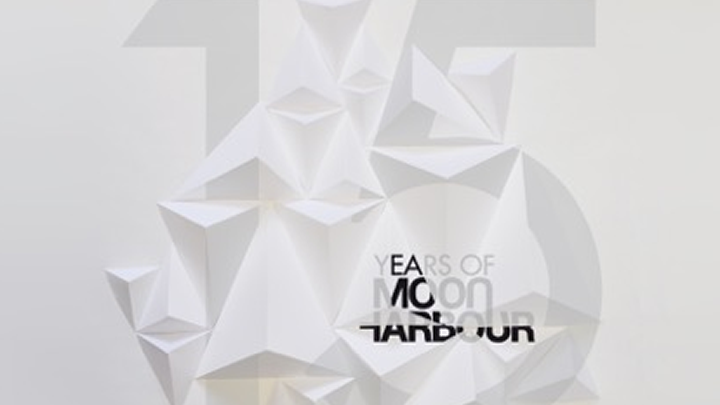