Sam KDC has followed up on his announcement of two October releases – including his long-awaited debut solo album – with the grand unveiling of the official video to ‘Templar’, a track from his recently released ‘Psychic Dirt’ EP.

A familiar face to fans of both Samurai Music and ASC‘s Auxiliary label, Sam has developed a distinctly gritty sound, focused heavily on texture and soundscaping. Having released the 4-track ‘Psychic Dirt’ EP for Samurai’s Red Seal imprint earlier in the month, his schedule continues with a 6-track ambient LP for Auxiliary on October 23rd (plus another EP for the label in 2016).

Check out the official video to ‘Psychic Dirt’ cut ‘Templar’ below.

Sam KDC Returns to Auxiliary with Law Of The Trapezoid EP

Sam KDC Announces EP for Samurai and LP for Auxiliary 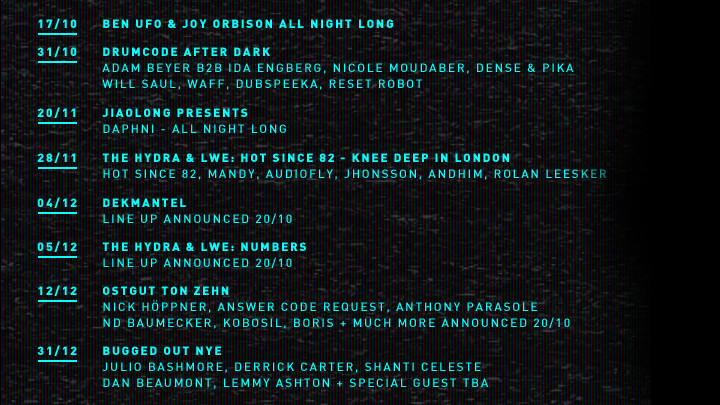