Sam KDC Announces EP for Samurai and LP for Auxiliary

A familiar face to fans of both Samurai Music and ASC‘s Auxiliary label, Sam has developed a distinctly gritty sound, focused heavily on texture and soundscaping. Kicking off on October 16th with a 4-track EP entitled Psychic Dirt for Samurai’s Red Seal imprint, his schedule continues with a 6-track ambient LP for Auxiliary on October 23rd (plus another EP for the label in 2016). 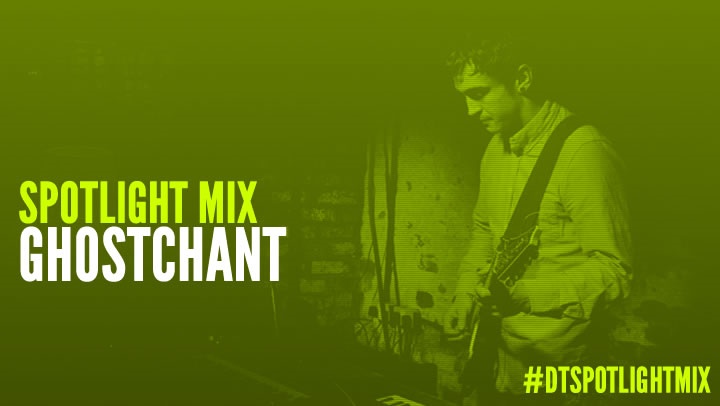