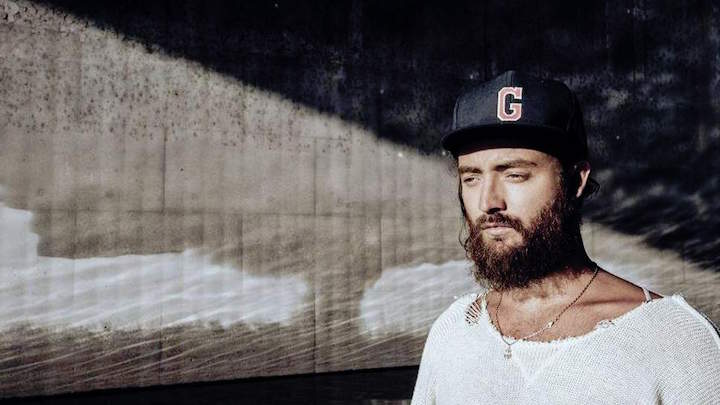 To announce the release, he released visuals directed by Genevieve Medow Jenkins for RY X‘s remix of ‘Waste,’. The visuals draw from Rhye and Jenkins’ experience living in Berlin, seeped in a magnetic after dark dance party, inspired by the eclectic energy of Berlin’s nightclubs.

Watch the visuals for RY X remix below, and check out the rest of the Blood remix album on Spotify here.

DJ Koze, Mano Le Tough and Chloé next up for The Hydra