Route 94 is back with his first original material in almost 2 years.

It’s a taste of big things to come for Rowan Jones aka Route 94, he has been busy working hard in the studio and now has a series of new tracks in the pipeline with this being the first as a free download below. Comprising of ‘A Brand New Day’, ‘Caramel’ and ‘Take Off’, the tracks are each understated, late-night groovers, with the former two featuring seductive vocal samples and the latter featuring a quirky combination of off-key piano chords over skipping hi-hats.

He might be most well-known for his 2014 hit ‘My Love’, but Route has always been an underground DJ and producer first and foremost; his ‘Misunderstood’ EP on Leftroom was also a highlight of the same year. 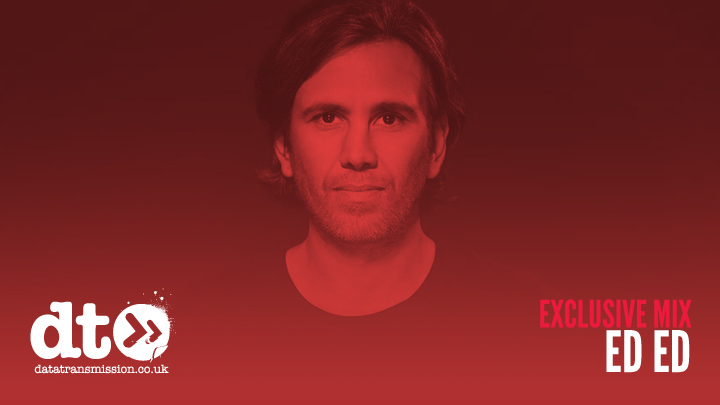