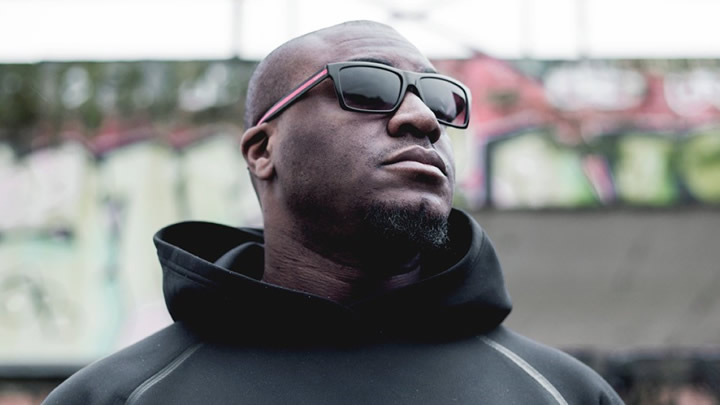 Nearing a decade at the forefront of the Funky and Urban House revival the label actively promotes cutting edge music that holds a widespread crossover appeal. Sway delivers a distinct club heavy track that is meticulously crowned with soul inspired vocals, with an engaging and innovative arrangement which relays a clubland summer anthem.

Majora who has previously appeared on the RKS imprint is no stranger to the scene and follows on from his acclaimed Allstars 7 showcasing ‘Vallbandon’ and ‘Armor King’ (2 tracker) in the middle of 2017. Majora introduces Correigh as his guest vocalist, both hailing from Slough, this pairing have offered something we see aptly traversing both the house scene and far beyond.

Check it out below and grab it on iTunes pre-order : http://apple.co/2z7TEZ3 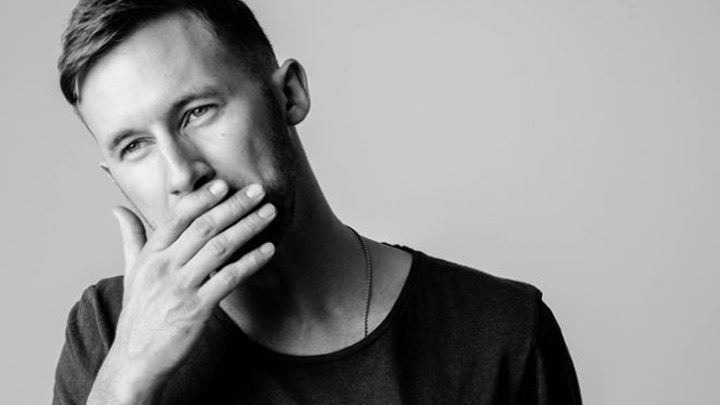