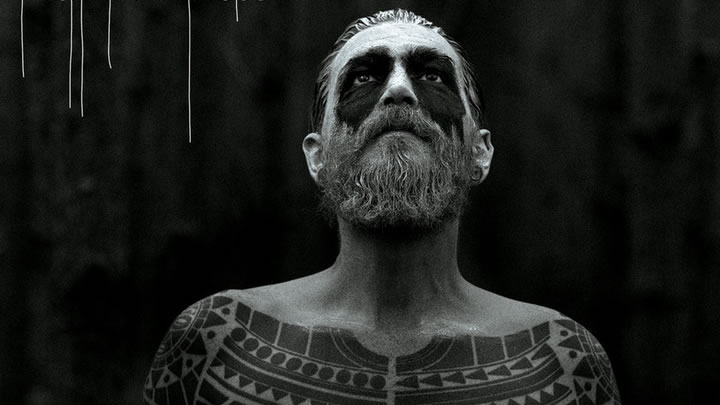 Rødhåd will release his debut album ‘Anxious’ in October via Dystopian.

Growing up in Berlin’s rougher outskirts, as a teenager he was able to grasp the final flashings of Berlin’s mythical nightlife of the 1990s at legendary places Casino and Ostgut. In the late 2000s, he co-founder Dystopian and they began their own series of parties and then the label had two seminal releases by Rødhåd, “1984” and “Blindness”.

Of late he is the spearhead of a new generation of techno producers and DJs. With his bass heavy grooves and dubby atmospheric soundscapes, he is a sonic guide, knowing exactly where he wants to take the crowd, leading through the inexhaustible sounds of techno music in all its beauty and gloom. He fully immerses himself into the music, yet never loses himself. 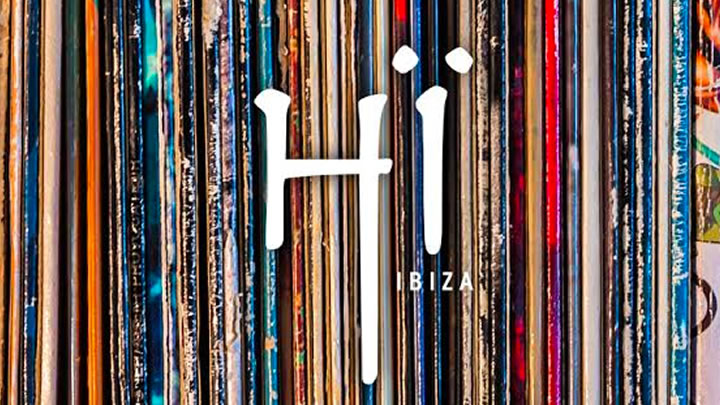