In the almost two decades that Gernot Bronsert and Sebastian Szary have been working together under the Modeselektor banner, they’ve established themselves as an outfit whose musical exploits remain at the frontiers of musical innovation and just the right side of bad taste. Whether they’re sending jets of champagne over audiences at their notoriously bass heavy live shows, creating moody electronica with Apparat as Moderat, or offering jacked-up remixes of bands such as Radiohead, they have defined themselves as a band that playfully contradicts themselves themselves with each new turn and twist. It’s a point that has been underscored by the duo’s Monkeytown imprint, whose grab-bag set of releases have worked to further highlight Gernot and Seb’s eclecticism with their next release coming from venerable Berliner Robot Koch.

Set to arrive November 6th, the album titled Hypermoment is Koch’s fourth full studio effort as a solo artist, following on from 2011’s The Other Side and came to fruition after he decamped to Los Angeles for it’s creation. As was to be expected, the album features a considerable number of collaborations with Schwarzmodul, Delhia de France and Curtain Blue amongst the names to join the German producer in the studio to record the 11 tracker. 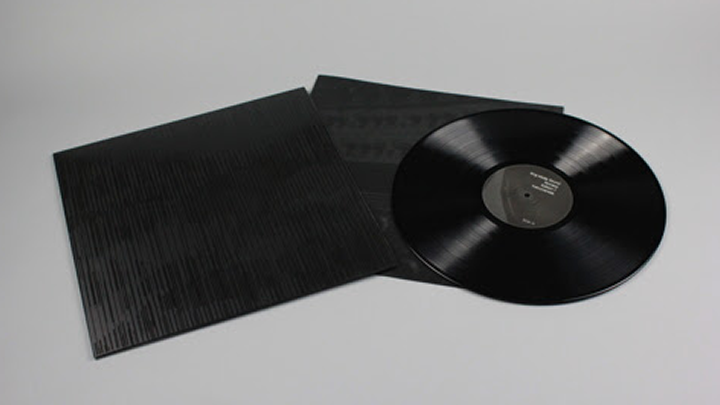