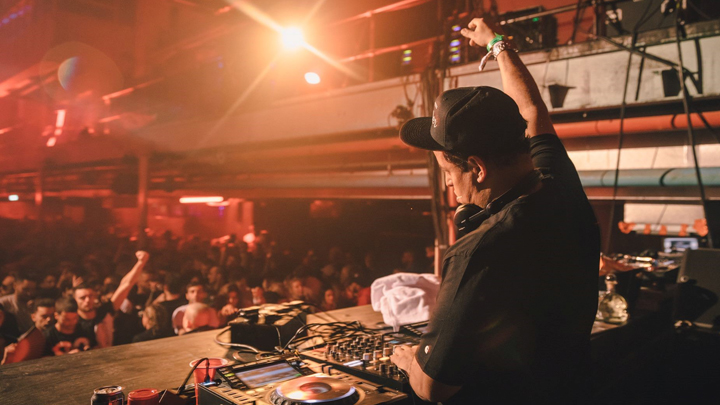 Richy Ahmed has long been at the forefront of the UK House scene, looking to push things forward at every opportunity; his FourThirtyTwo label and events, are no different. Drawing influences from Chicago House, Detroit Techno as well as his own unique brand of party-starting House, he stops off in his hometown of Newcastle and London this October.

Richy says “Summer is over but October brings my first weekend of 432 shows this year which I’m super excited about. Friday 12th October at Digital, Newcastle and E1, London on Saturday 13th October, My two favourite cities! Supported by some of my favourite DJ’s such as Gerd Janson & Butch. Both parties I know will be awesome so don’t miss out! See you at the front!”

Joining him at Digital, Newcastle on 12th October will be Gerd Janson and the enigmatic Butch. Whilst in London, Richy takes over the newly established E1 the following day on 13th October – where he’s joined by Man Power and once again Butch.
Alongside, the headliners for both events are residents and FourThirtyTwo upcoming and coming acts, Senzala and Jansons.