RESISTANCE to return to Privilege Ibiza for their 3rd Season 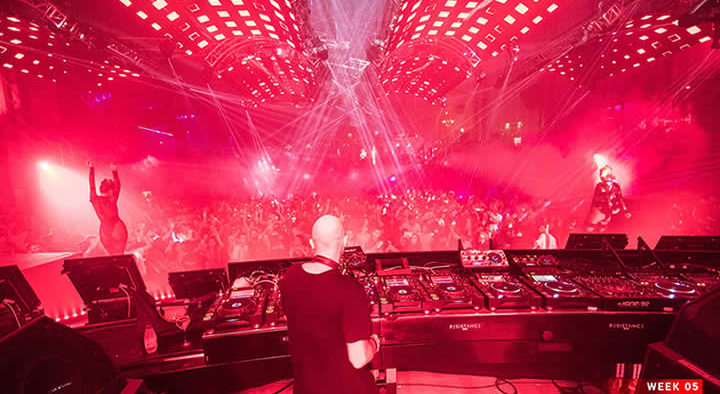 RESISTANCE IBIZA has announced that it will be back on the White Isle in 2019.

Returning to the world’s largest nightclub, Privilege Ibiza, from 23 July – 17 September,  taking over Tuesdays on the island for another 9 weeks. Techno titans Carl Cox and Adam Beyer have been announced, Carl is set to play on 30th July (His birthday), 20th August, and 3rd September while Adam plays the Opening Party on 23 July, 6tg August, and 27th August.

Both Carl and Adam’s paths will converge at the Closing Party on 17 September, where they will both make an appearance.