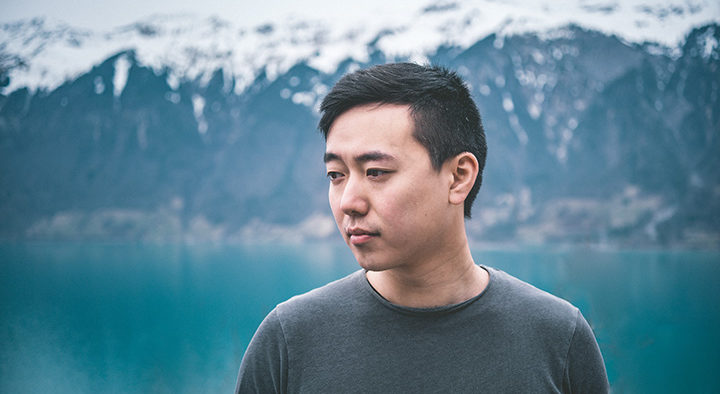 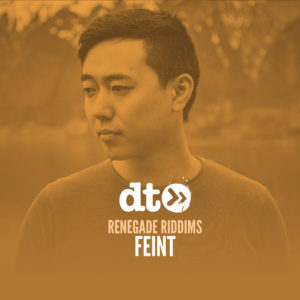 Establishing his own unique style of drum and bass music, Feint has long been making waves in the electronic realm. His debut release arrived in the early stages of Monstercat history and landed him a spot on the 001-Launch Week album. Feint’s success snowballed with his continued releases with Monstercat, followed by his debut release with Liquicity Records, with whom he has since formed a close relationship. Feint continued his rise in the drum and bass scene with his heavy-hitting tracks “We Won’t Be Alone” and “Words” with singer and songwriter Laura Brehm, both of which peaked in the millions of plays on Spotify.

Countless EPs, remixes, and high tier collaborations have contributed to Feint amassing quite the following across Europe with his work with labels such as Liquicity, as well as a solid fan base in the US and Canada following his work with Monstercat. He is a regular performer at Liquicity shows, having played many debut Liquicity shows in new territories. He also is known to work closely with other artists, such as his B2B sets with fellow UK producer and friend, Fox Stevenson at high profile shows such as Liquicity Festival and Rampage. He has also performed at popular drum and bass festivals such as Hospitality and Laundry Day festival as well as having played various shows from China, Japan to New York. Feint’s beautiful melodies, hard to beat, distinct drum and bass sound have solidified him as standout producer in the ever growing drum and bass scene. He has come a long away and he still has so much in store for his fans and the wider electronic world.

How to manage yourself as an Artist with Pleasurekraft
Grahame Farmer November 6, 2018