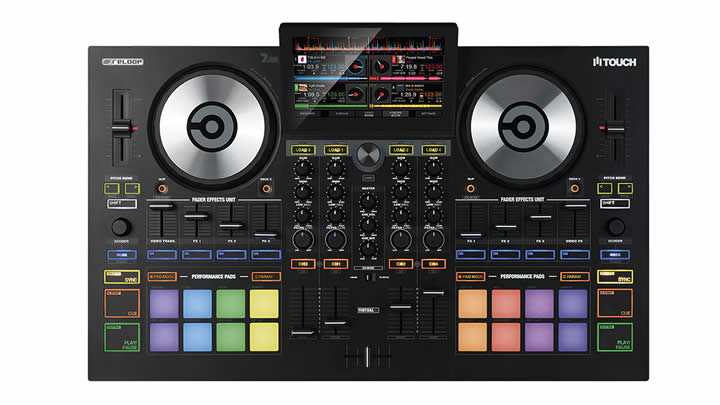 They are touting it as the ‘The world’s first DJ controller with an integrated 7”-touchscreen’. TOUCH was developed in co-operation with VirtualDJ and it runs plug and play after setup and comes included with a full version of VirtualDJ 8 PRO is included and the whole unit comes in at £620, perfect for anyone wanting to get in to DJing or DJ at home.

Gerald Barbyer, CEO (Reloop): “We are exited about the Reloop TOUCH, which was developed in close collaboration with VirtualDJ. This first of its kind DJ controller is equipped with a highly responsive 7“-full-colour display, that allows you to creatively interact with the touch screen and customize your workflow -ensuring you to focus your hands and eyes on the center of your performance.“

For more info head to: http://www.reloop.com/reloop-touch 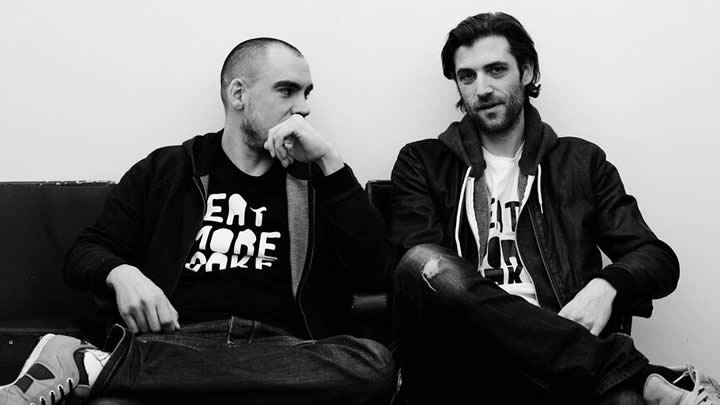