Preview both cuts from the inbound EP below.

Tracklist
A I Feel Like Riot
B The Rift 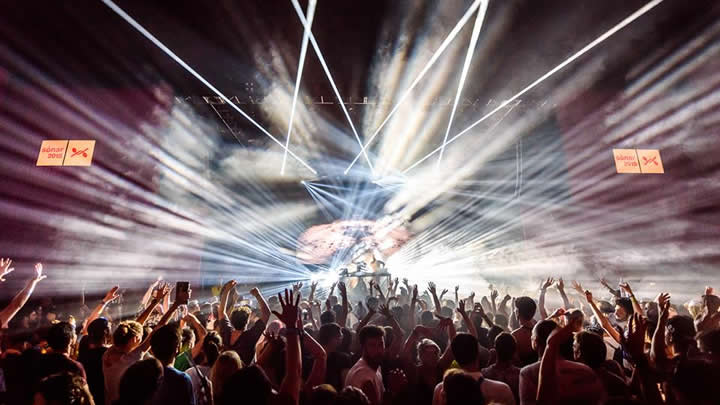