Yes, the wait is over, Redinho’s highly anticipated, self-titled debut album is finally upon us!

It’s taken the Londoner three long years, but the funk-infused, foward-thinking Redinho LP is out next week via the Glasgow-based Numbers label. Ahead of the release Redinho has a little treat in store, the latest single ‘Get You Off My Mind’ featuring Brendan Reilly, is now available to stream via Soundcloud. “To me the track is a summer jam, there’s a cheeky kinda optimism to it,” explains Redinho. “Even though it’s about being obsessed with someone to the point of it fucking with you, it’s about enjoying the intensity of that feeling, and smiling about it to yourself. Like when you’re baking in the full glare of the London sunshine – you make the most of it while you can, cos you know that feeling is rare.”

But that’s not all; lovely chap that he is, Redinho has now made the full album available to stream over at Dazed!

A favourite of Hudson Mohawke, Jessie Ware and Skream, Redinho’s debut LP is set to be one of this year’s essential albums. Numbers will release Redinho the album on September 22nd. 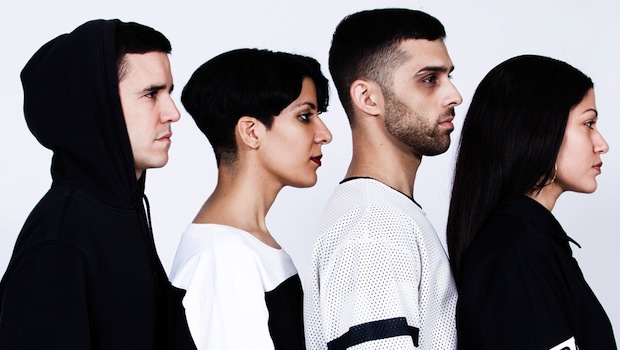