As you may have guessed by our extensive coverage of all things Recondite we’re quite the fans of the Berlin based producer.

Thus it was with great excitement that we received news (we’re an excitable bunch we know) that he’d following up on the release of his excellent Iffy LP by delivering a a special 12” for Life And Death April 20th.

One of favourite live acts of 2014, the 12 inch is titled Think Twice, and features two new cuts which will no doubt be finding themselves on heavy rotation upon release.

Tracklist
A Think Twice
B Serak

Life and Death and Innervisions Announce Return of Rakastella
Ilenia C. May 18, 2018

Life and Death and Innervisions Announce Return of Rakastella 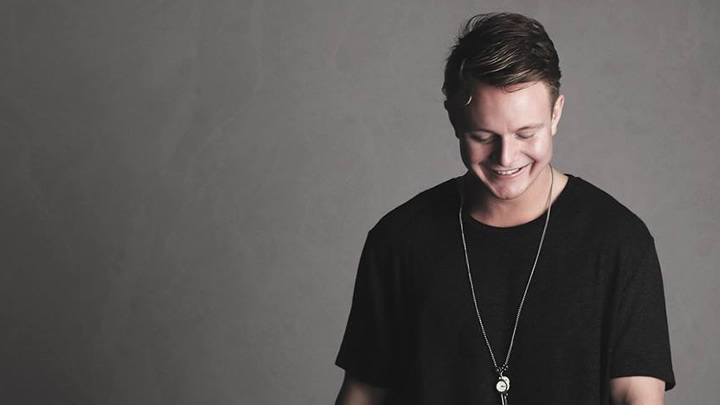