PunkPhunk & Terry Mullan combine as ADSR on ‘Pop That Acid’ 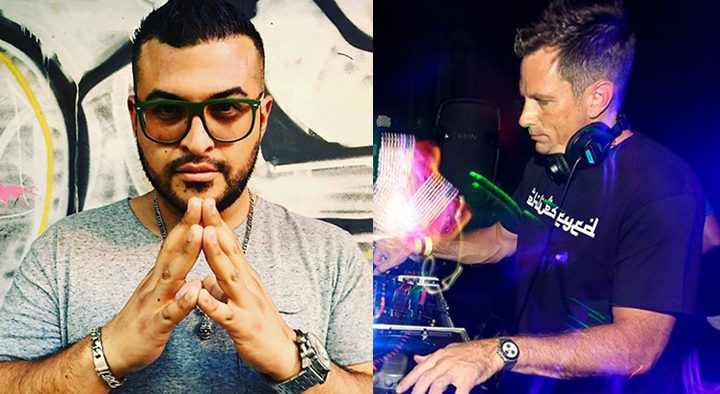 ADSR is the new duo of San Francisco based PunkPhunk and Chicago House Legend Terry Mullan.

Terry Mullen became one of the most popular American DJs of the 1990s, spinning everywhere from Midwest rave parties to his residency at San Francisco’s Spundae club night. He rose to prominence through the underground, mostly through his DJ sets and a multitude of mixtapes rather than more commercial tactics like label affiliations and commercially released mix CDs.

With every transition and twist of an EQ knob, PunkPhunk entices his crowd to join him on a musical journey, as he carries listeners through time and space, soaring high through piercing treble notes and down through the valleys of warbling bass in an emphatic search of freedom from the burgeoning limitations of day-to-day life. Like an eagle, PunkPhunk refuses to be caged

‘Pop That Acid’ is the long-awaited and much-anticipated debut is Terry Mullan,  his first release in nearly 12 years.