Started in 2010 by Steven Lee (aka Lee Cabrera) and Vincent di Pasquale (producer for the likes of Madonna, Nelly Furtado, and Mariah Carey), the Denver-based company offers tailor-made online courses run on a “Watch. Learn. Become.” method, incorporating on-demand video-tutorials from global production superstars and post-learning support to aid users in getting their career off the ground.

Now, thanks to new investment, FaderPro has hired some of the music industries best and brightest to bolster the ranks. Recruiting heavily from Denver’s other online music sensation – you may have heard of it – Beatport, FaderPro has brought in the company’s former COO/President, Lloyd Starr, as advisor, along with the site’s original architect, Jaxon Repp, as head of technology, Tom Hoch Jr as head of video production and Beatport’s Advisor, Tom Iyoob. Startup guru, Kevin Geddes, and former Vice President of USA operations for SAE Institute, Chris Davie, have also joined as advisors; whilst former Area 51 nightclub owner and corporate attorney Armin Sarabi, joins as COO and in-house counsel.

Big names the lot then, but what has us even more excited is the new course content FaderPro have secured. New options led by Roger Sanchez, Sander Kleinenberg, Macy Gray, Grammy-nominated producer Ivan Corraliza (aka Ill Factor) and Funkagenda have been confirmed, the latter of which marks the first offering from FaderPro’s new partnership with Mark Knight‘s much-loved Toolroom Records. And just to top it all off, the company dropped news that further partnership projects were on the way from Auralex Acoustics, Studio Shed, Symphonic Distribution, Stealth Records, CR2 Records and Sonimus.

– FaderPro & Roger Sanchez presents The S-Man “Dangerous Thoughts”. A reverse engineering course of S-Man’s single on his Under The Radar label.

– Sander Kleinenberg: Dutch DJ purist and producer/remixer fresh off a US #1 with his remix of the Diplo produced Madonna single, ‘Bitch I’m Madonna’ has produced a course with FaderPro teaching his newest single, “Wanna Come Down.”

– Steven Lee & Vincent di Pasquale turn back the clock and teach a course around the re-production and story of the hit record Lee Cabrera vs. Thomas Gold feat. Tara McDonald ‘Shake It’ in partnership with CR2.

– FaderPro teams up with Symphonic Distribution to produce a business course on, “You just finished your record – now what?” This course will give aspiring artists an insight into Digital Distribution, Marketing and ways for them to monetize and get their music heard. 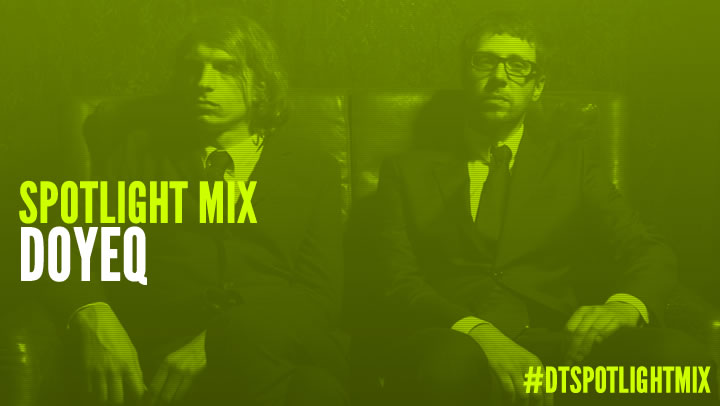