Now that Christmas and New Years is over, one of the first exciting prospects of 2017 is the impending opening of Printworks in London and they have announced the only bass event on Week 2 of their first run of events as they team up with UKF on Saturday 11th February, taking place in The Press Halls space in Canada Water, London.

Following an impeccable run of events across the globe in 2016, UKF are back in London hosting the main room with a line-up of heavyweight proportions including Netsky (DJ Set), Three Secret Headliners, Taiki Nulight, 1991, Mollie Collins, Holy Goof and Special Guest Feed Me.

With Shogun Audio bringing their signature sounds to room 2, expect the walls to rattle with nothing but the finest sonics in one of the city’s most impressive venues including Alix Perez, Phace, Technimatic,  Fourward, Prolix, Ulterior Motive, Joe Ford, Ed:It, Pola & Bryson, Deadline and all hosted By Sp:Mc, Linguistics, MC AD.

Previous Article
Google is the next name in SoundCloud buyout
Next Article
Premiere: Marco Strous – I’ll Show You 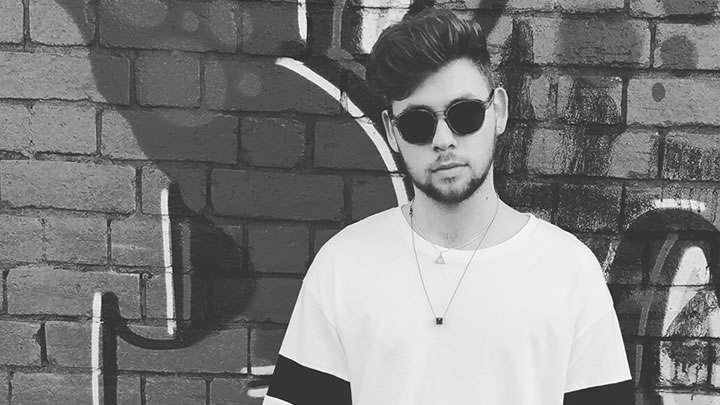