Prins Thomas has announced that highly regarded Oslo label, Smalltown Supersound, will release three remix EPs based off works from of his ‘Principe Del Norte’ album.

That LP – which arrived last week on the same label – saw the Full Pupp boss take influence from the ‘braindance’ movement of the 1990s as he sought to craft “an ‘ambient’ album, leaving conventional drums and drum machines out of the equation.”

Scheduled to arrive March 18th, Hieroglyphic Being is first up to deliver a fresh take on the Norwegian’s work with minimal king Ricardo Villalobos, Young Marco, I:Cube, The Orb and Thomas himself all set to offer up further reshapes in the following months.

Check out I:Cube’s rework of ‘C’ and the first two remix EP’s tracklists below. 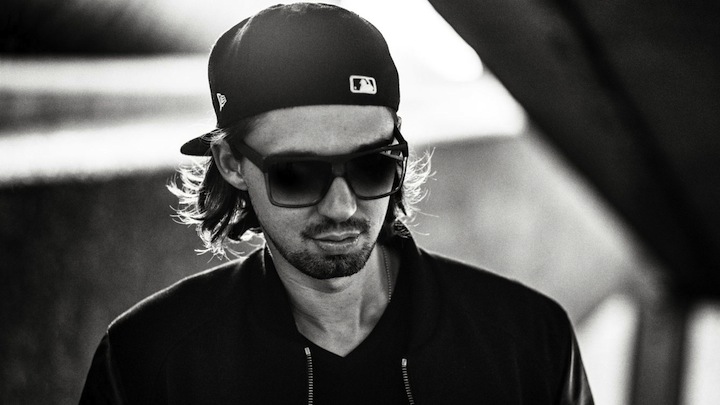