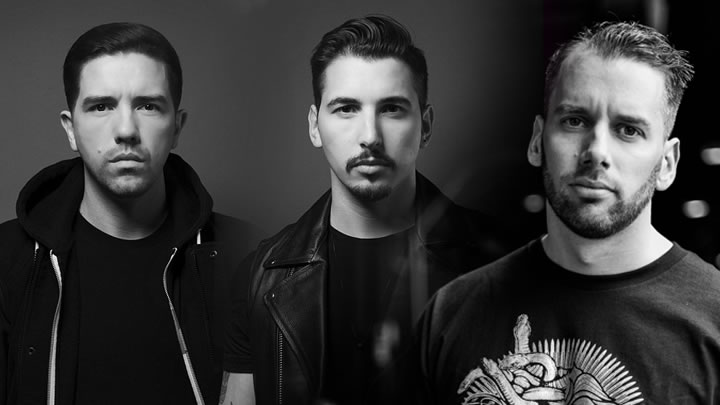 London based duo Tough Love have rapidly risen through the ranks of the house scene over the last five years and have had a series of established international labels, including Toolroom, Kenny Dope’s Dope Wax, and their own imprint Get Twisted Records.

Somehow, against all odds a leafy quiet town in the north west of Holland has spawned an artist who’s passion for real house music, and determination in the studio has made him clearly stand out amongst his peers. Man Without A Clue – officially the only new house music artist to have collaborated with 3 of the true originators of the sound, legends; Todd Terry, Kenny Dope & Roger Sanchez, who’ve all welcomed him into the scene with open arms, naming him the number 1 producer to continue delivering the raw NYC house sound they pioneered.

They have joined together for a ‘Surrender’ which is coming on ‘Toolroom Amsterdam 2017’ – Your ultimate soundtrack to one of the most influential music events in the Dance calendar, which includes some of the hottest tracks from the biggest DJ’s & producers of 2017 including Bicep, Shadow Child, Mark Knight, Basement Jaxx, Maya Jane Coles, Franky Rizardo, Josh Butler, Danny Howard, Max Chapman, Latmun, Richy Ahmed, Weiss, Christian Nielsen, Tiga, KiNK, Siege, Reset Robot, Darius Syrossian and many more, plus an impressive 19 exclusive new tracks from Bodhi, Martin Ikin, Catchment, Sluggers, Tim Baresko, Del-30, Samuel Dan & Fancy Inc, Stonez & Namazi, Tenova and more.

The only final thing to decide whilst listening to this track is what would be their joint name be… polling DT Towers we have ‘Man Love’, ‘Tough Man’ or our favourite which is a little bit sad ‘Man without Love’, enjoy… 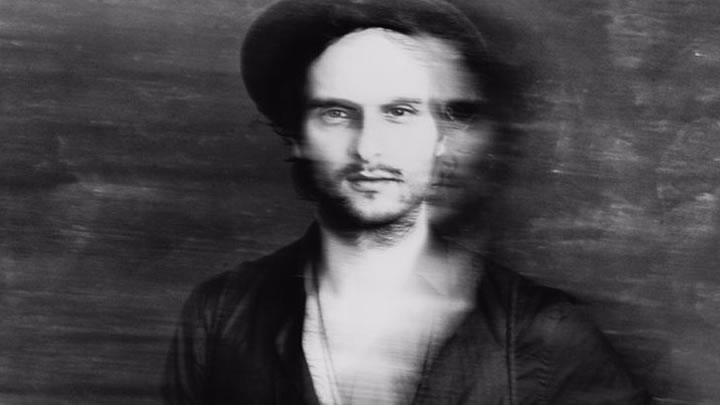