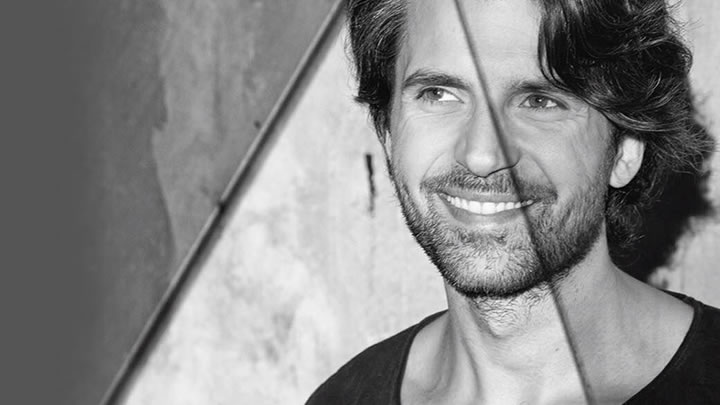 The prolific and always engaging Sidney Charles is back on Moon Harbour with four more tracks of definitive house and tech. His ‘Rawelution EP’ comes six months after his last outing, Soultrade, and is another impressive release.

Hamburg talent Sidney Charles has become an influential producer since emerging in 2011: his full fat, chunky house offerings have become staples in DJ sets and land on labels like DFTD, Relief and Truesoul. He’s coming off a big summer of gigs everywhere from Sankeys and DC10 in Ibiza to Watergate in Berlin, Glastonbury in the UK and many places across the States, so remains on top of his game.

Our debut transmission ‘Gone,’ is seven rather more stripped back and spiritual minutes of swirling pads and steamy female coos. A big breakdown allows the diva vocal to really soar and some neon melodies add warmth to this heads down marcher.

As ever, Charles has served up four fantastic house variations here that are all designed for maximum dance floor impact, like it? grab a copy here.

The Deepshakerz return to Moon Harbour with ‘One Night’
Grahame Farmer November 23, 2022

The Deepshakerz return to Moon Harbour with ‘One Night’ 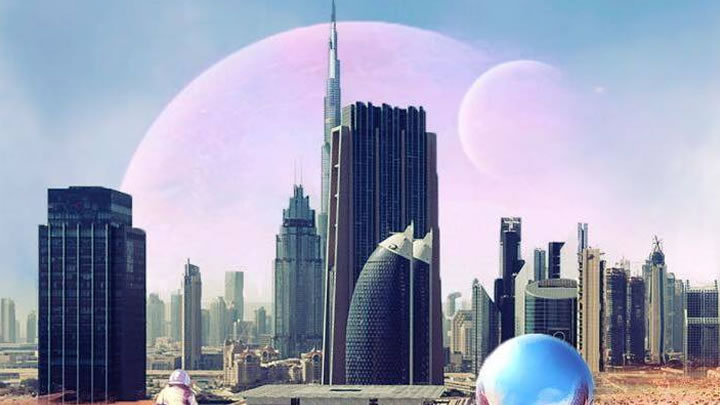