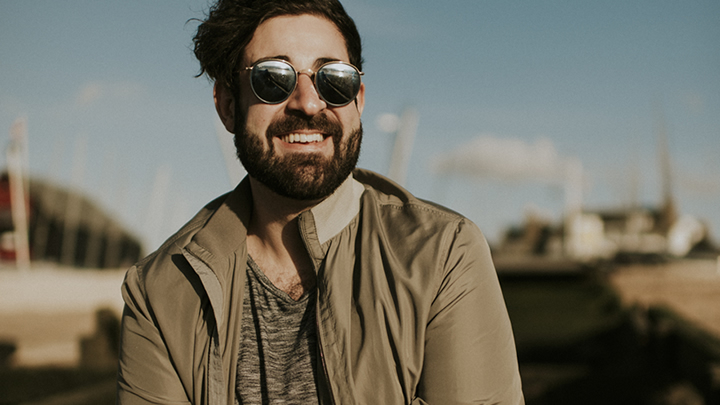 Starchild Musik is the new sublabel of Talk of the Town music label ran by prolific Greek tech house dj/producer Vangelis Kostoxenakis. While it differentiates with its darker vibe, the foundation stays true to its mother label, releasing quality, out of the box thinking tech house.

The first release is been celebrated by Ramin Rezaie; a British based DJ & Producer Known all over the UK and further afield for his energetic House, Tech House and Techno. Influenced by everything from Funk and Hip-Hop to avant-garde electronica, Ramin’s prominence is on musical depth rather than genre boundaries. With releases on such labels as Solid.Grooves, Cream Music Records & Talk Of the Town. He’s gained loads of support within the scene & has established sets and residencies all over Europe & played along side with many artists such as – Sidney Charles, Dennis Cruz, Marc Romboy, Darius Syrossian, PAWSA, Russ Yallop, Josh Butler, Michael Bibi to name a few.

We premiere the lead track ‘Stoical’ for you today. 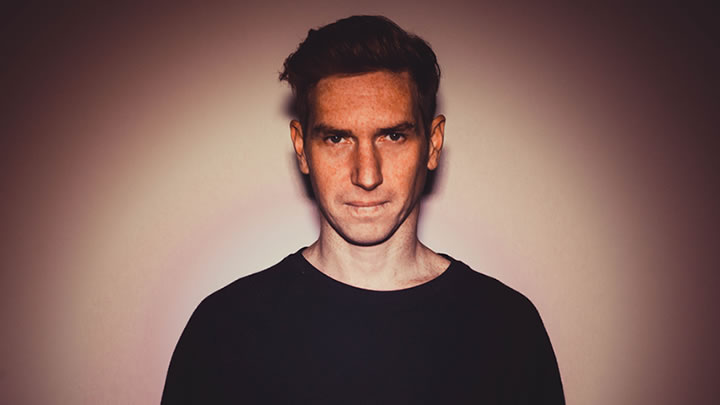