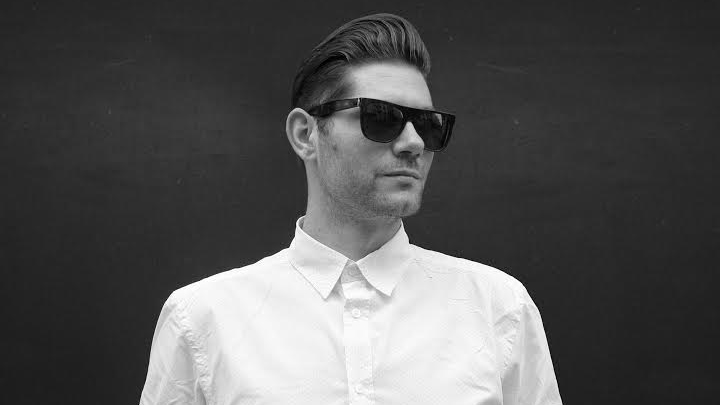 Parsifal is a swiss-italian music producer & DJ based in Paris.

Strongly influenced by a plethora of music’s styles, his productions have evolved from classic bass house to a more blended style with Deep and Tech House, characterized by a groovy defined drums elements rich with wide cinematic synths and sounds ambiances. After having remixed acts like Antoine Clamaran and having released on labels like Vamos Music and Caballero Rec., Parsifal returns on Kinesen, releasing a powerful and clubby tune ‘Mercury’ which we premiere today, which still keeps his incisive sound identity.

The release includes remixes by Tommy J Gren, Mess Me and Specialivery. 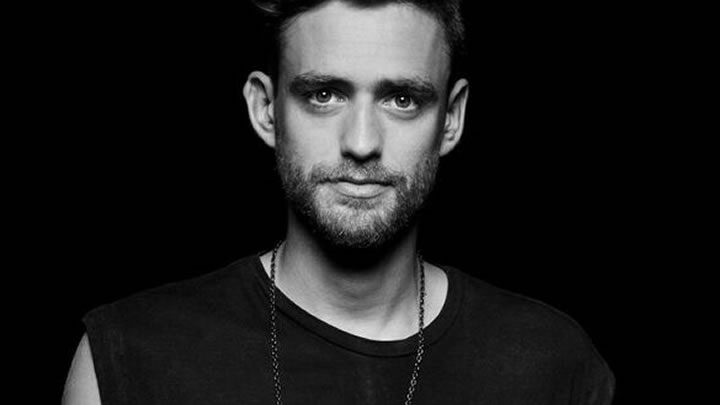