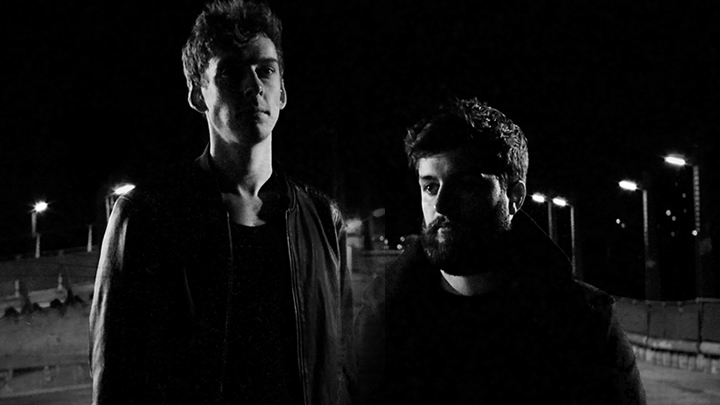 Avid Data Transmission fans will know we’ve been championing One Bit since 2014, the 2 piece electronic act who between them play more instruments than you can shake a stick at and have made big moves with their first few releases.

In addition to being included on Radio 1’s BBC Introducing playlist, they have picked up support from the likes of Danny Howard, Pete Tong, Phil Taggart, Huw Stephens, Sub Soul, UKF, and DJ Mag to name just a few. Their track “Keep You” was released on Exploited Records last year (and included on Defected’s “The Closing Party Ibiza 2016” compilation). They followed that up with “Circular Motion” on Moo Six, which reached No.11 in the upfront club charts.

Today they bring you their next release & debut transmission on Moo Six, ‘Champion Sound’ a quirky, infectious club groove which is sure to get any dancefloor moving.  Catch One Bit playing at Tipsy in Dalston on 3rd February for the next Moo Six night. 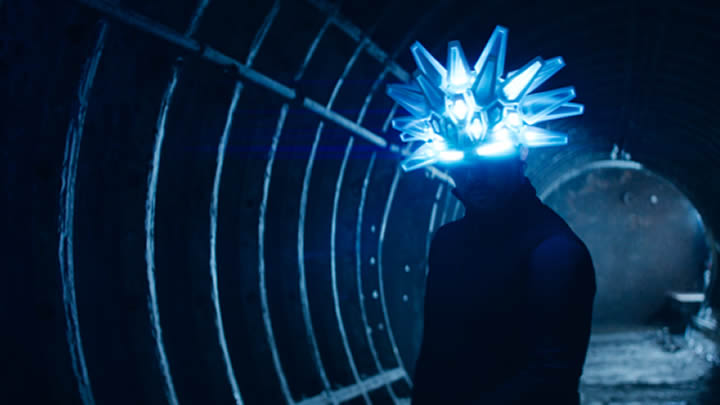