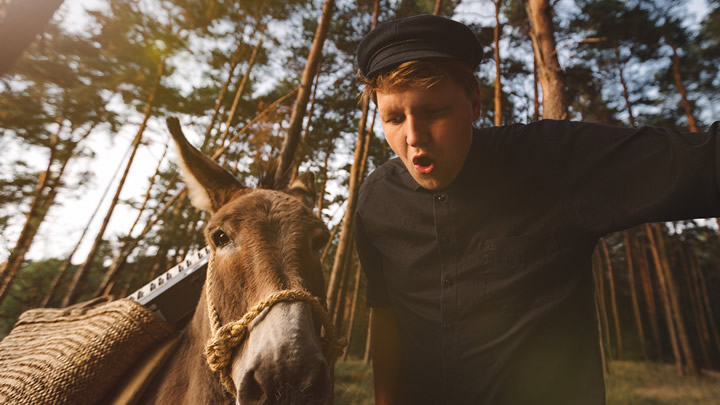 Kalipo is another one of those quirky, inspired Berlin residents.

He carved out a nice little lane for himself by producing all three records for Electro-Punk outfit Frittenbude and dropping gems like this one here.. How to describe his sound? There is definitely a strong emphasis on groove, a respect for the traditions of House music (but minus direct carbon-copy), but also a deep fascination with the rich world of Gamelan. It’s all in there if you listen closely and it’s all been treated tastefully and stripped down to the groove-driven essentials.

The song featured here is a remix of Lighting, an underground hit from a very potent, Zürich-based duo called Odd Beholder. It’s also the first song from their upcoming remix EP, which will drop via Sinnbus in early 2018, and will feature a colourful cast of remixers: The/Das (Life And Death, Sinnbus), Fejka (Ki Records), Alessandro Giannelli (of Ego pusher) and Thomas Atzmann (label mate of Kalipo on Hold Your Ground / Audiolith). 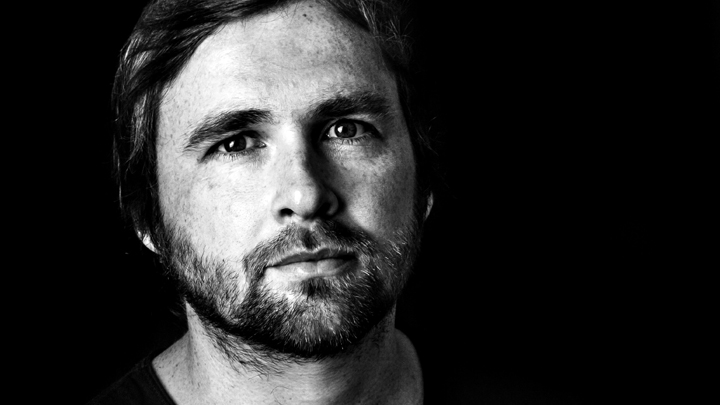