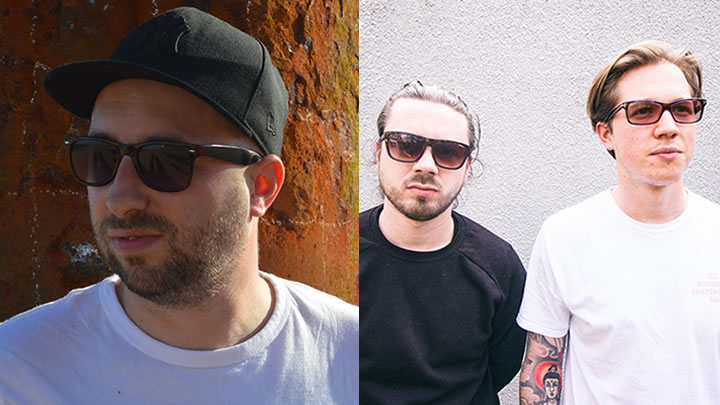 One of tracks that stands out the most on OneFold DGTL’s ADE sampler is from label favourites Latecomer & label A&R ALBT, who carve out a proper Tech House banger with epic vocal builds and full bodied bass making sure your body feels every bit of this well rounded tech house record.

ALBT lives in a world where House Music is his best form of expression and occupies his every waking thought. As a DJ/Producer, he’s been about for a while under a few different monikers. He has had music featured on radio stations such as Rinse FM and Kiss to name a couple and has had the privilege to DJ in some of the funkiest venues up and down the country. Now moving forward to the ALBT brand he is fully focused on the Tech House scene and adding his unique twist to an already amazing genre.

Latecomer are newly formed House & Techno, DJ & Production duo from Portsmouth. Not believing in being tied to one sound their sets and productions cut across Soulful House to Warehouse Techno! Both Latecomer & ALBT are starting to gain some significant releases under their belts as well as growing their continued support from some of the scenes heavyweights.

Tags
Previous Article
Honey Dijon announces debut LP ‘The Best Of Both Worlds’
Next Article
Reviewed: The Blast At In:Motion 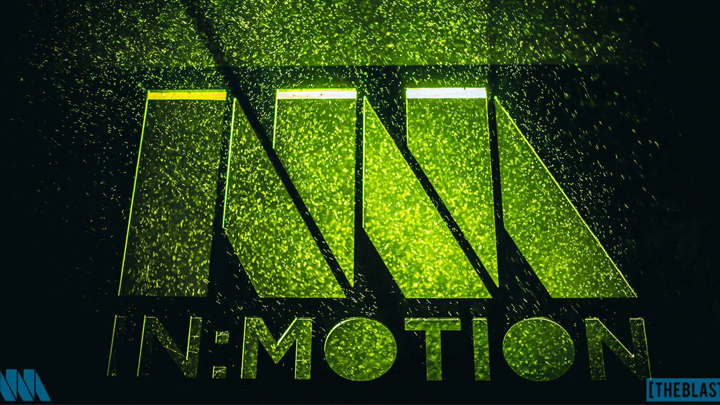