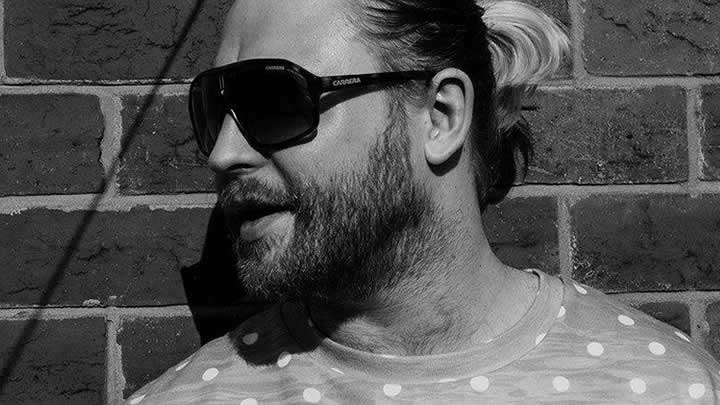 ONIT Recordings keep up the pressure with a three track, solo release from Jey Kurmis packed with summer heaters.

There are few dj/producers that have nearly a decade in the industry, with 2 years of global success and who are still continuing to evolve year on year. Based in Leeds, Jey Kurmis has an individual sound that he has established through several EPs on some of the most acclaimed labels worldwide. Jey has played the likes of DC-10, The Warehouse Project, WMC, Sonar, BPM and many more.

Our debut transmission is the pumping, pseudo gutter filth of ‘Burchill’ the weighty bass, haunting yet quirky vocals and general wonkyness carry on through the EP with the groove led title track ‘Demello’ and continuing on the impressive peak time beast ‘Mcassey’. This is a canorous wonderland of solid, accessible beats and wobbly vibes from one of the UK’s most identifiable tech house talents on a new imprint with serious intent.

Jey Kurmis ‘Demello’ is released via ON IT Recordings on 21th July 2017. 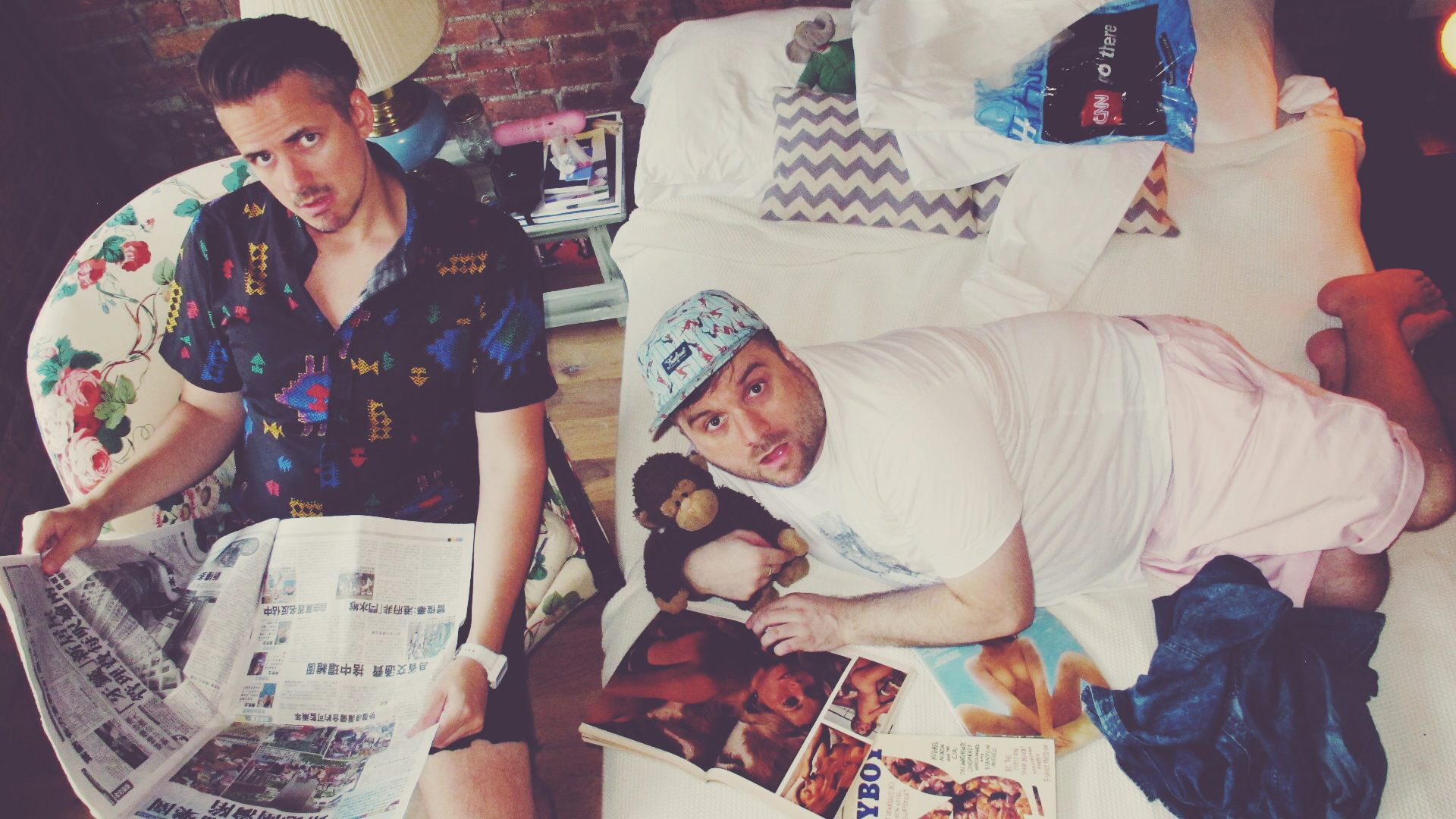