Premiere: Heartless – Are You Even There Anymore 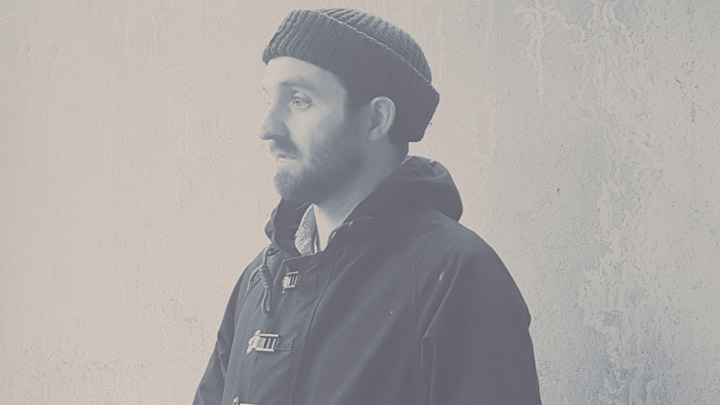 Due for release on September 15th via techno linchpin Steve Bicknell’s label 6dimensions, ‘Impulse Model’ is the first release from Heartless AKA Bobby James Pike.

‘Impulse Model’ is the sound of heavy machinery that’s suffused with soul and humanity by it’s rugged imperfections, tactual sound design and emotional undertow.  Our debut transmission today comes in the form of the vintage sci-fi meets gnarly throb of ‘Are You Even There Anymore’ it shows ‘Impulse Model’ at its most growling and threatening – like an army of Daleks invading a warehouse rave. Influenced by Aphex Twin and releases on Disko-B and Magnetic North, the track contains elements of those sounds, whilst also remaining contemporary in its own right.

Having sent in demoes, Heartless was delighted to be signed-up, having partied at Steve Bicknell’s seminal Lost nights as a teenager, and also as a fan: “Steve’s sound and ethos were the source of early inspiration; he has always been involved in a very distilled and pure idea of music that I relate to”, explains Bobby.

Heartless ‘Impulse Model’ is out on September 15th via 6dimensions on Vinyl and digital, check out ‘Are You Even There Anymore’ below and grab a copy here 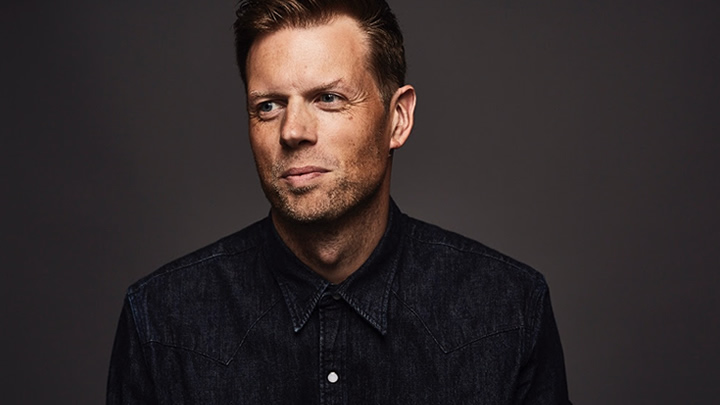