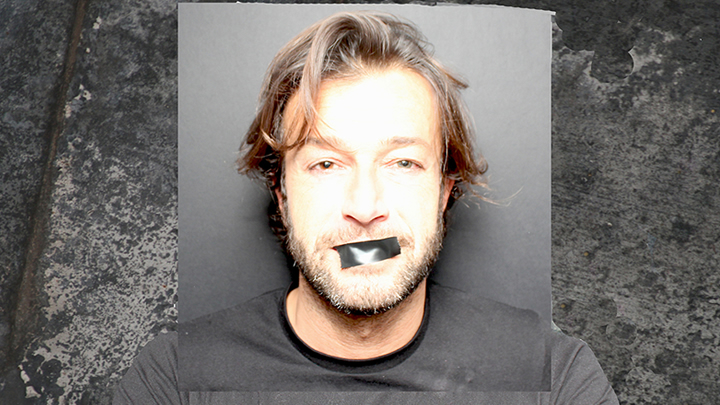 The Gravity Groove label was born from a party of the same name in Southern Italy. As that turned four years old, so they kicked off the imprint which now hits release number three with a five track effort from Groove Squared featuring remixes from Darren Price and Sam Pauli.

Active since the 90s, Groove Squared has done everything from space funk to pop to nujazz and nowadays focusses purely on club grooves that make you move. Often hitting the top of download charts and releasing on the likes of Trapez ltd, Traum & Engrave ltd, he is an ever more regular name at top clubs around the world from Tresor to Sonar.

‘Breathe’ is a classy tune that takes its time in really sweeping you off your feet with smooth hits, grand melodic patterns and real musicality. When some arcing, tender female vocals come in the whole thing really soars.  Our Debut Transmission is from DJ, producer and co-founder of Chapter 24 Records Sam Pauli, who remixes this one with a gentle, undulating groove. The vocals remain but are more detached and dreamy and the whole thing percolates with a real sense of late night and spiritual energy.

This is a stunning EP filled with seductive and mature sounds that mark another great release for Gravity Groove. 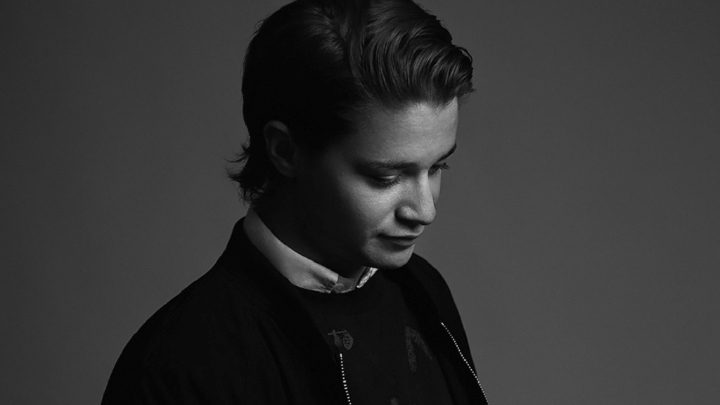