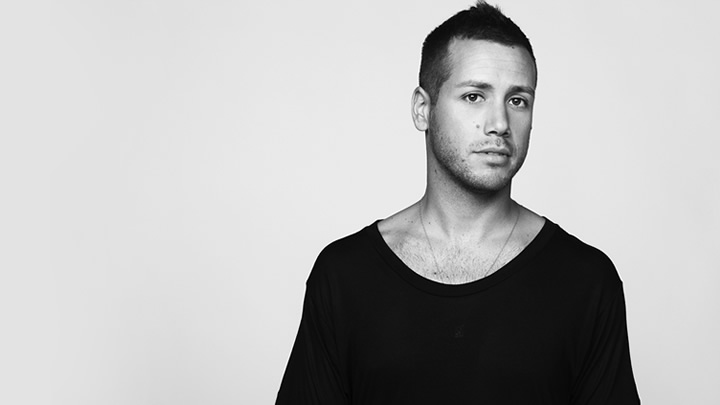 Chilean Ibiza-based producer and DJ Francisco Allendes has been steadily carving out a name for himself over the past decade via releases on Loco Dice’s Desolat, Luciano’s Cadenza, Steve Lawler’s ViVa MUSiC and Kaluki Musik where he makes a welcome return to here following his ‘House Train’ record which featured on the labels ‘Smoke Signals Vol.1’ alongside Patrick Topping, Richy Ahmed and label-heads Pirate Copy. 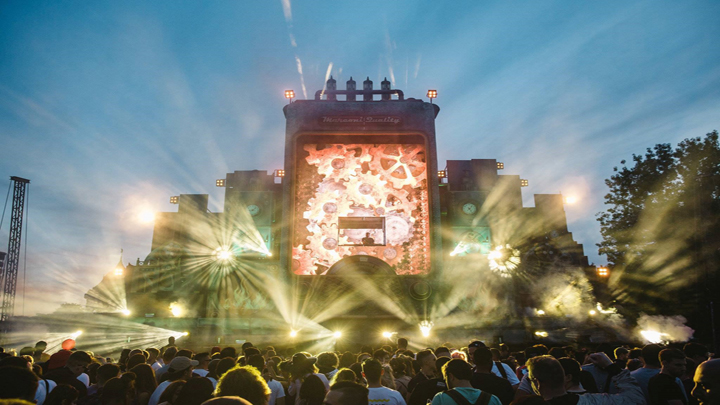