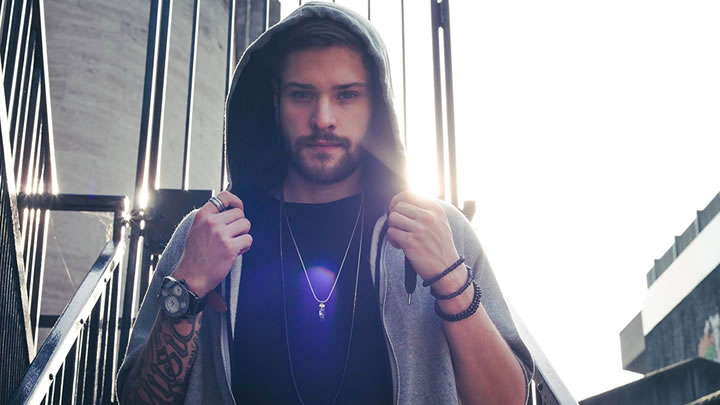 With their latest #1 on the Beatport Electronica Charts, Fat Wax has proven to be one of the underground’s most exciting new imprints.

For the first time, label honchos Fat Sushi are now taking the lead on the upcoming EP – involving our debut transmission from Rafael Cerato on the remix duties. Rafael has previously seen his tracks being signed to Diynamic, Suara and Einmusika – and with this tasty tech house instalment, he proves why.

The original version of ‘Smilla‘ is a more subtle groover lead by a hypnotic synth that will cause many hands in the air moments on dance floors across the globe. 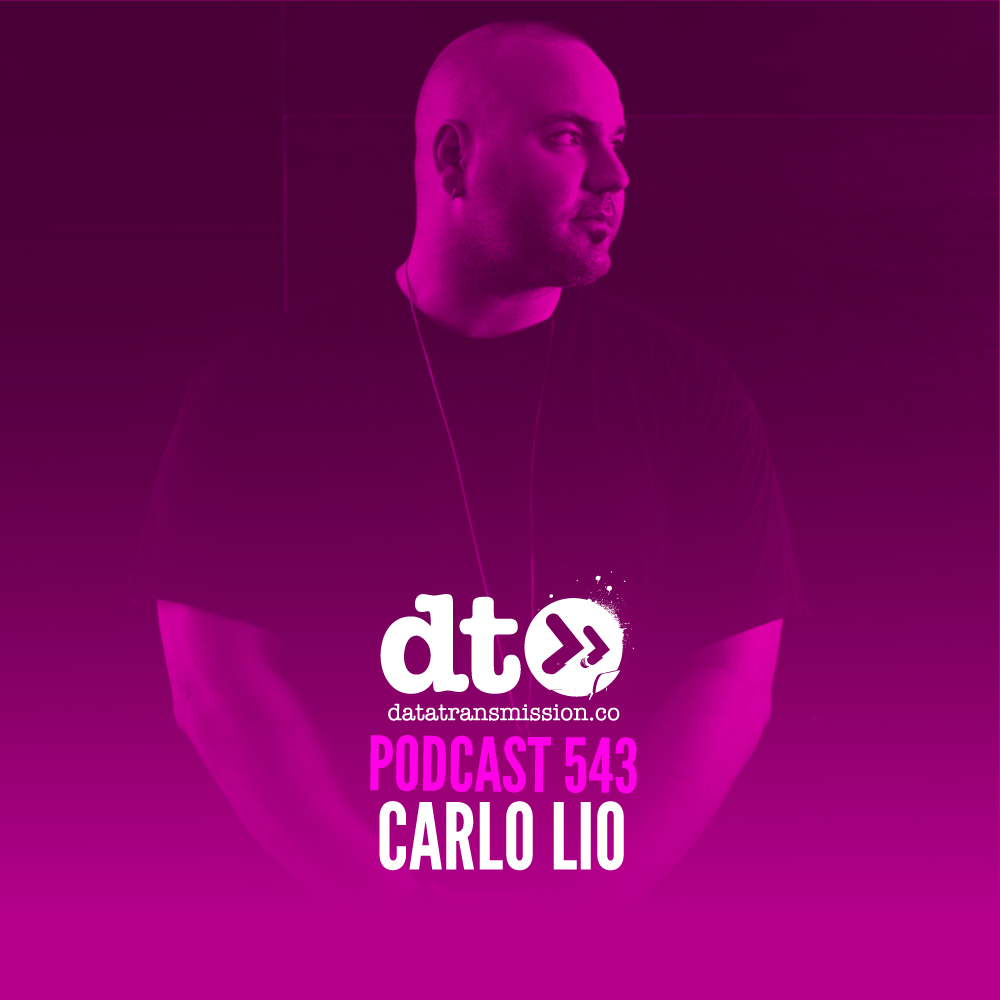