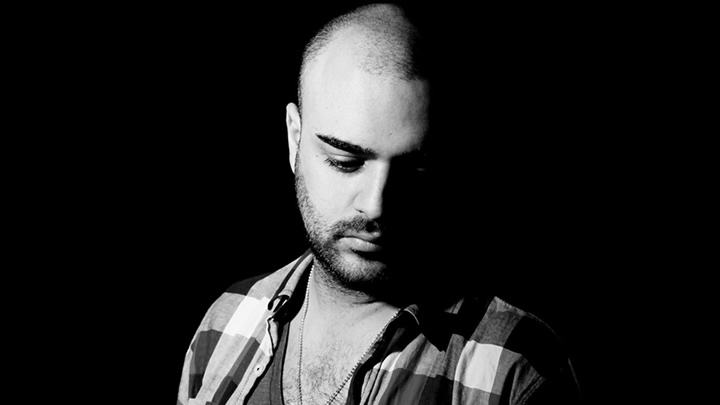 To celebrate the landmark 50th release on his Lower East imprint, Cozzy D has teamed up with two production heavy weights to present the ‘Cozzy D & Friends’ EP.

Lower East has become one of London’s most celebrated underground labels, releasing music from promising local talent including Alexis Raphael and Cera Alba alongside international stars such as Richy Ahmed, Gerd & Joeski over the past decade.

Fresh off the success of his ‘Mind Games’ EP, Timmy P pairs up with the label-head on our Debut Transmission ‘Meat Feast’, featuring a low-swung tom pattern playing out underneath throwback vocal samples and filtered chordal stabs. Cozzy then enlists the prowess of Abode resident GW Harrison for the chugging yet atmospheric flip side ‘Coffee’.

The 50th release culminates in a celebratory label showcase at AIRspace Brixton in March, further cementing Lower East’s position at the forefront of London’s underground scene.

Tricolore ‘A Warehouse In The Sky’ with Skudge ‘Live’
Grahame Farmer July 28, 2015

Tricolore ‘A Warehouse In The Sky’ with Skudge ‘Live’ 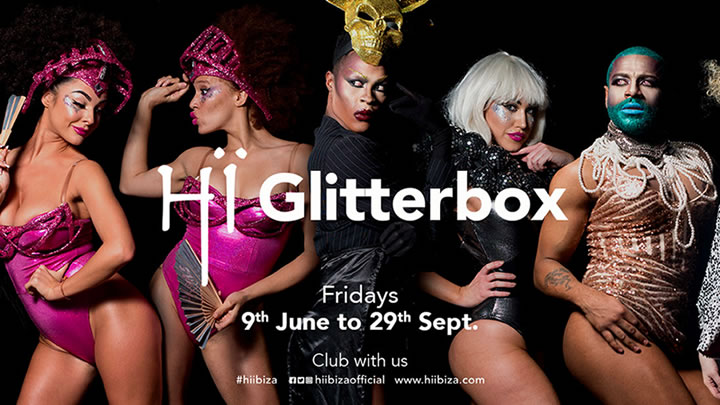