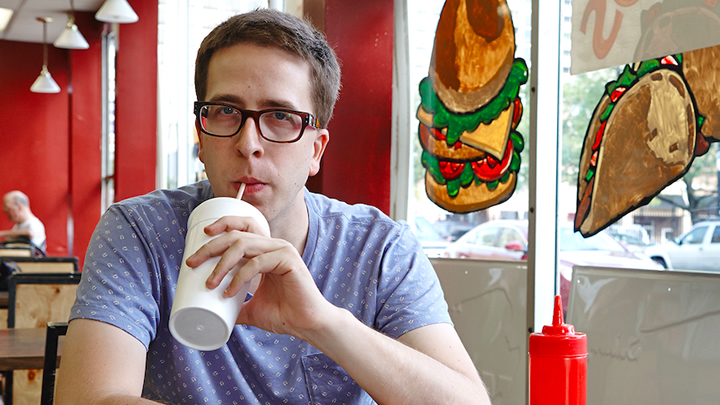 Chicago house DJ & disco edit machine Chrissy takes a break from his label The Nite Owl Diner, his residency at Smartbar in Chicago, and his releases on Classic, Freerange, Razor & Tape, and La Mission to launch a new series of white label 12”s called Cool Ranch. 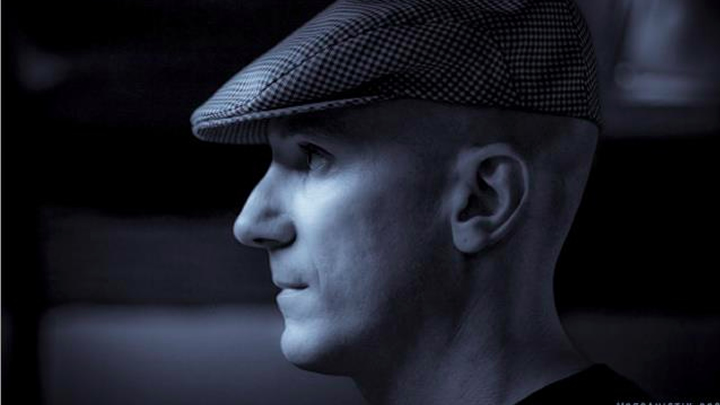