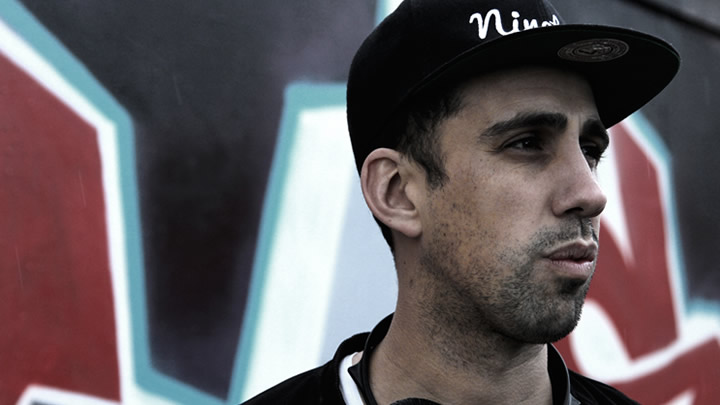 Dropping his first releases in 2015 on labels like Deep Tech Records, Yoruba Grooves and Dark Face Recordings, My Cat Snoop was quickly propelled into the limelight and has since followed up with appearances on Dirtybird, Underground Audio, MOOD and W&O Street Tracks. Real name Gregg Ashley, Snoop cut his teeth as a resident in Brighton’s dance music scene when not spending numerous seasons in Ibiza. With regular support from the likes of Richy Ahmed, Nicole Moudaber, wAFF, Sonny Fodera and German Brigante, My Cat Snoop is unquestionably one to watch.

Robust kicks and murky stabs form the basis of ‘Repeat’ whilst sinister vocal murmurs operate throughout, making way for the more up-tempo ‘Can’t Quit’ with its echoing snares, tantalizing looped sample and rumbling low-end. ‘Stop’ sees a compelling groove and stuttering hats join industrial synths before Hot Creations and Paradise staple Nathan Barato’s remix of ‘Repeat’ is our debut transmission and it incorporates crunchy percussion and a heady hook set to invigorate any dancefloor its dropped on. 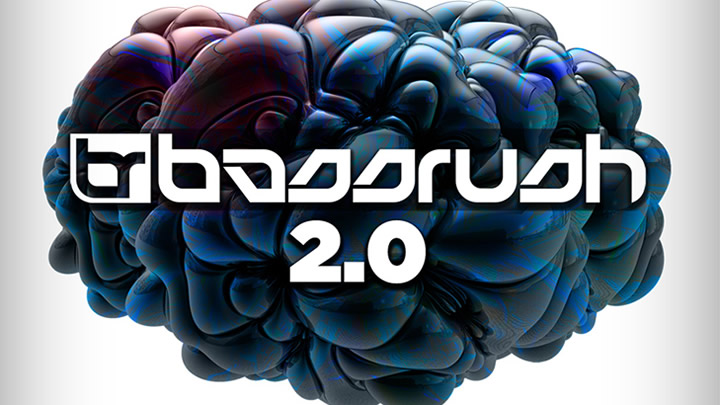