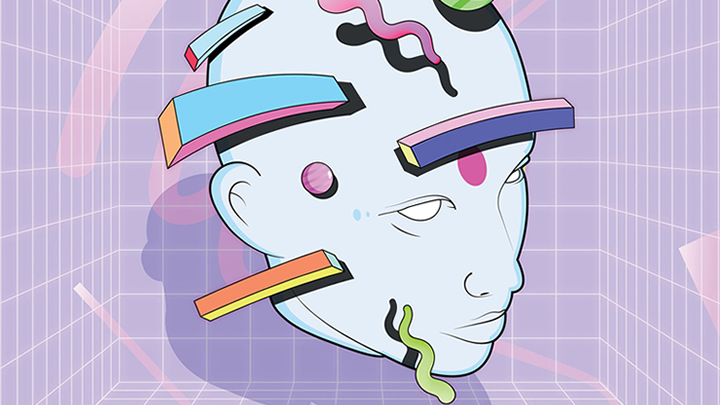 Seth Troxler’s agenda setting Play It Say It label is back with another massive release, this time coming from a group of Detroit heavyweights featuring a lead track from Andy Toth & Billy Love.

Andy Toth was part of Detroit Grand Pubahs and Billy Love is a singer from Detroit who added vocals to seminal tracks by Underground Resistance. Together they have helped their city’s electronic music earn its enviable reputation on the world stage, and here Billy tells a story informed by his time as a male revue dancer at a legendary strip club called Watts Club Mozambique. The club used to advertise during the breaks in The New Dance Show, a Detroit TV programme that was famous for breaking new techno records in the city in the late seventies and early eighties.

The standout ‘Thrillseekers’, which had a low-key release a few years ago, is an off-beat house number with fresh synth stabs and popping drums that come with steamy vocals.  Our Debut transmission comes from Panorama Bar resident Oliver Dollar and Matthew K who have linked to great effect before now and do so again here to flip ‘Thrillseekers’ into an unhinged and late night house track with big rattling metal hits, spoken word mutterings and popping little synths that cannot fail to make you wiggle.

This is a Detroit heavy single featuring some of the Motor City’s finest talents, and is set to be one of the big records of the summer without a doubt. 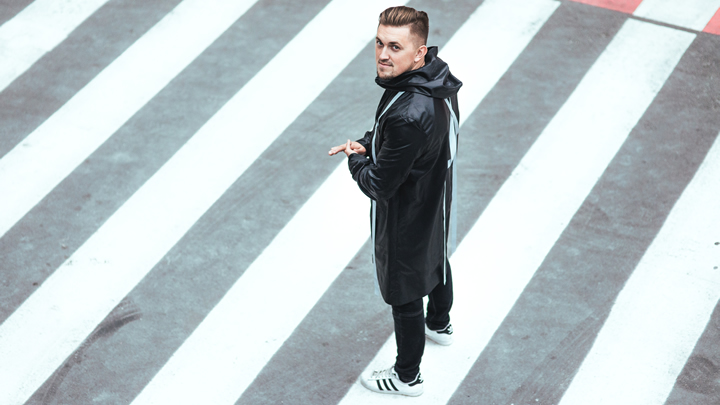