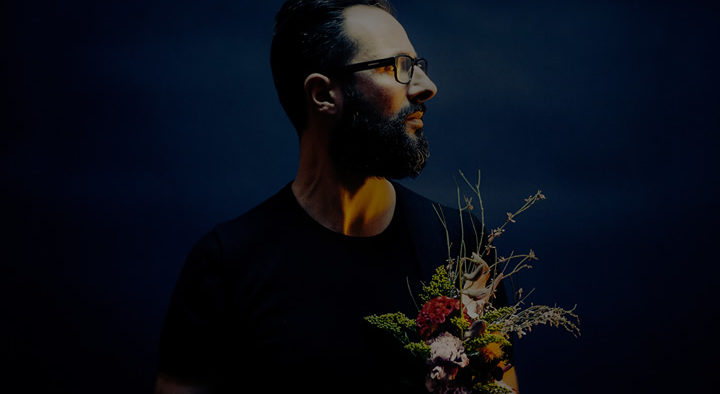 Belgian producer and established composer David Poltrock aka Poltrock has announced his ‘Machines’ LP for release on November 16 via Poltrock Music.

The long player is the final part of the ongoing album trilogy ‘Mutes, Moods and Machines’.  The first up was ‘Mutes’ which is a collection of short and intimate piano improvisations released on International Piano Day, March 29th 2018, the second part ‘Moods’ was released soon after on June 22nd and is a series of atmospheric and cinematographic soundscapes. The third and final instalment titled ‘Machines’; an instrumental electronic album combining heavily prepared and repetitive piano patterns with hypnotic and organic electronica aspects, encompassing on an arduous yet relentless journey.

To give you a taste of the album we premiere the exceptional ‘Titanus’ today for you!