Fans of the site may remember our rabid excitement when veteran French DJ and producer DJ Gregory announced the launch of a new vinyl only imprint as an outlet for his upcoming Point G releases. First seen in 1997 the Gallic DJ has revived the 90’s moniker that has become as legendary as it elusive to find one of the original 12” released under the alias.

Now in 2016, Gregory has announced his first ever digital release under the Point G moniker – The Digital and The Unreleased Files, a “fierce” edit of his live performances and exclusive revamped versions of Point G classics.

“I started the POINT G project back in 96 and relaunched it three years ago,” explains Gregory. “The whole idea behind ‘POINT G Live’ was to keep that Raw 90’s analog feel with a twist of today on a continuous mix. I wanted it to give that feeling of what’s going on in the parties, the motions and emotions.”

Serving as a retrospective of Point G’s live shows, his inbound three releases see him  release several exclusive and special remasters via ‘The Unreleased Files’ triple vinyl, along with a digital album and bundle of raw live material. Set to to arrive this March, you can check out the tracklists for the whole set of works below. 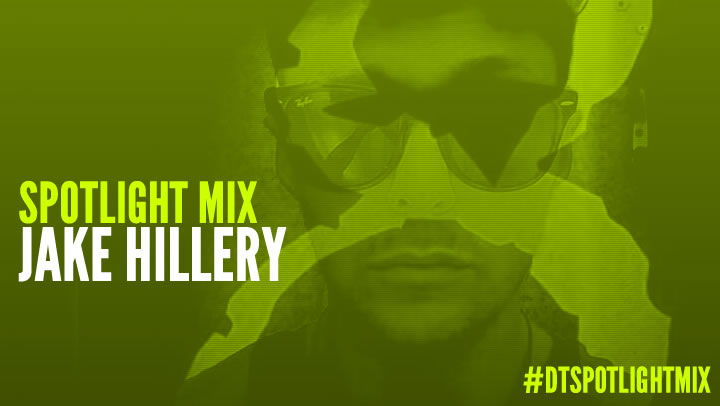