Our favourite radio station and hosts of our Data Transmission Radio Show, the one and only Pioneer DJ Radio have had a big ole shake up their programming for 2016.

They’ve added seriously vital names including Track Authority, Seven Davis JR, Doc Martin, Lupe Fuentes and an exclusive bi-weekly show from break through talent Josh Butler (who joined in December 2015) as well as guest spots from carefully selected 2016 ones to watch including Pedram.

They will be in good company joining the likes of other recent additions to the station Eats Everything, Claude Von Stroke, Philip Bader, Scuba, Trent Cantrelle, Spettro and Electric Ibiza (from the Do Not Sleep crew). Whilst truly living up to their international appeal PDJR also have secured some of the very best underground DJs from Japan including Satoshi Fumi and Osamu M.  Don’t for our Data Transmission Radio DJ Show is every Friday from 1pm (UK) with our superb host Eagles & Butterflies.

All full list of shows, including all those that are new and exclusive in detail below 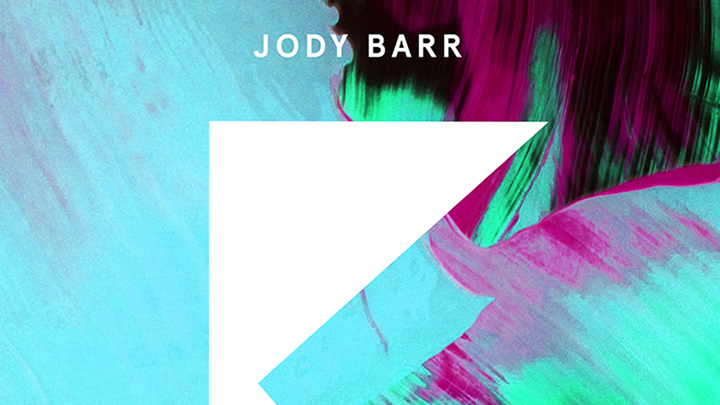