Having released his previous two album via his own [a:rpia:r] imprint  – which he runs alongside fellow Romanian producers Rhadoo and Raresh – Bucharest producer Petre Inspirescu has announced that he’ll be delivering his next LP for Tokyo label Mule Musiq.

Titled ‘Vin Ploile’, the album is reportedly almost entirely comprised of live instrumentation, exploring “a wider soundscape of dub, latin and experimental electronic music, using only piano, string and wind instrument elements” alongside “analogue electronics to craft a deep and hypnotic arrangement of tones and rhythms.”

Arriving December 4th, the hypnotic nine track effort follows a number of strong ambient releases from the Japanese outpost  with Lawrence and Sebastian Mullaert & Eitan Reiter having similarly released impressive extended efforts via the outlet within the last twelve months. 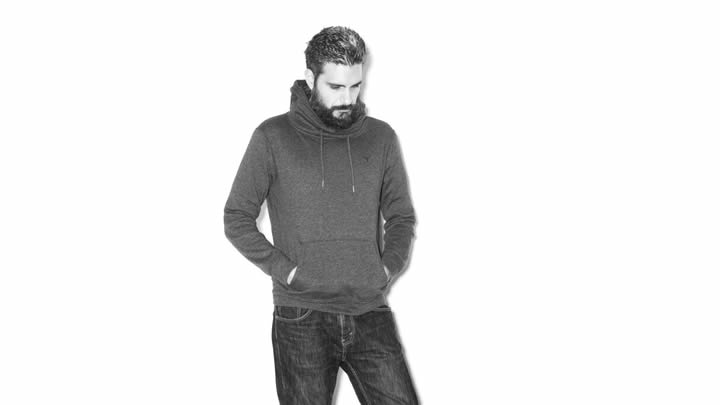