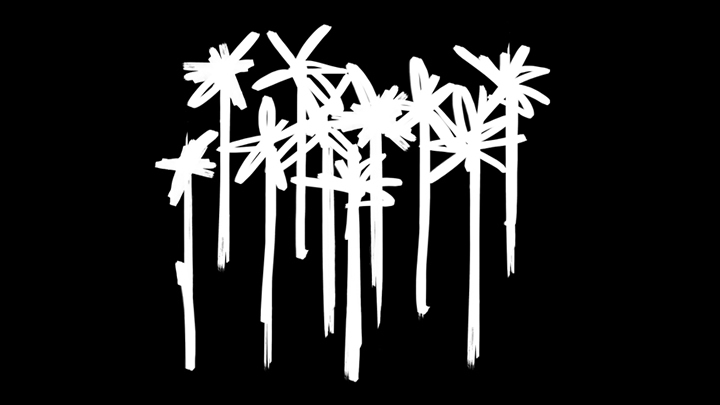 10 years ago Tom, who for several years had been working in the music business, was a regular at PlayRecords that was run by Benjamin, who had also been busy as a DJ and party promoter. Soon they became friends and discovered their astoundingly similar taste in music. The label name Permanent Vacation also reflects the way the label came into existence, since the its main concept was developed during pingpong matches rather than at a conference table.  Since the 1970s the Munich has always had a reputation for being one of the worldʼs disco capitals and Permanent Vacation took good care of this precious heritage being partly responsible for the new found love of Disco music and its variations such as Baleric, Cosmic, Krautrock or Protohouse.

To celebrate the 10 years, the label are releasing a top-notch package of 16 brand-new tracks on 1st September by their main artists including John Talabot, Tuff City Kids, Mano Le Tough, Tensnake, Red Axes, Pional and Joakim contributes the track “Camino De La Luna”; paying homage to his classic remix for Antenaʼs “Camino Del Sol”, the first big hit on the label 10 years ago. 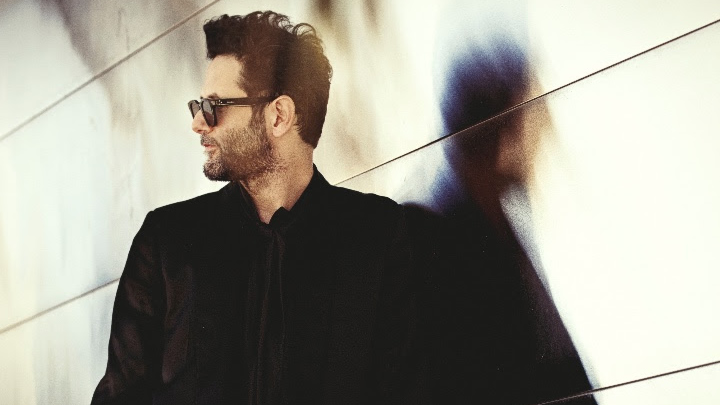