South West Four returns for its fourteenth year across the August Bank Holiday weekend on Saturday 26th and Sunday 27th August, within the beautiful surroundings of Clapham Common.

They’ve just announced the first acts for their Saturday line-up with the return of Pendulum to the capital for one night only, in their first performance in London in over half a decade. In 2011 they headlined SW4 to critical acclaim, becoming the first drum and bass act to do so at a major London festival.  Pendulum reform in 2017 to headline for a second time, harnessing the experience of this period away to develop an innovative new dimension for their ‘Live’ domain. Hence why this is considered not just one of our most significant bookings EVER, but one of the most talked about at any festival this summer.

They are joined by Sigma [Live], Duke Dumont, Hannah Wants, Mistajam returns after a magnificent set in 2016, Sonny Fodera Vs Low Steppa on this first line-up announcement, expect more to come in the coming weeks along with the Sunday Headliner!

On Wednesday 18th January at 9am, Saturday and Weekend pre-sale tickets will be released to those who have signed up via the SW4 website. Limited to 8 per customer these pre-sale tickets will be priced just £49.50 + BF and £99 + BF respectively and once sold will increase in price. If you are yet to sign up make sure you join the thousands that have already by registering at  www.southwestfour.com. 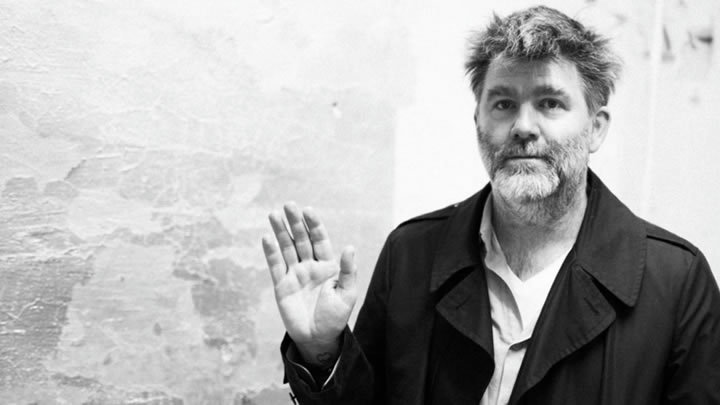