Paul Johnson’s anthem ‘Get Get Down’ gets some 2018 remixes! 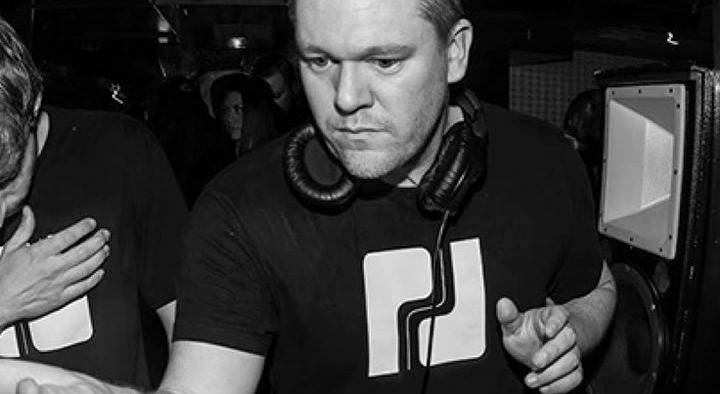 The original version of Paul Johnson’s anthem ‘Get Get Down’ was first released in October 1999 as a single from the album, ‘The Groove I Have’. The cut topped the Billboard Hot Dance/Club Play chart, peaking for 1 week. Outside the United States the song posed within the top ten of the charts in Belgium, France, the Netherlands and the United Kingdom.

From 1996 through 2005 Moody Recordings regularly released tracks from some of the most influential players in house music. Hailing from Chicago, Moody became known by DJs as the go to label for the purest of house sounds. After taking a few years off, the Moody team is reuniting and ready to resume releasing.  They were the label that brought Paul’s masterpiece to the world and this summer, almost 20 years later, they are releasing a series of modern interpretations of his work.

Check it out below and grab a copy here.