There’s just no stopping Patrick Topping apparently. Having enjoyed a remarkable 2015 that has seen him deliver an Essential Mix, drop a slew of well received remixes and enjoy a heavy touring schedule that included a residency for Valley boy turned techno prophet Jamie Jones’ hugely popular A Planet Called Paradise nights at DC-10 he now returns to the production fold with his first original release of the year.

Titled ‘Rights’, Topping’s new EP sees the Newcastle man serve up three new cuts for Adam Beyer’s Truesoul imprint with the label sharing the release’s title track ahead of on October 19th. Sure to be in the record bags of some of your favourite DJs, we’re sure all three efforts on the EP will be picking up plenty of play in the coming months.

Patrick Topping, Eats Everything & Cinthie for Halloween in Milton Keynes 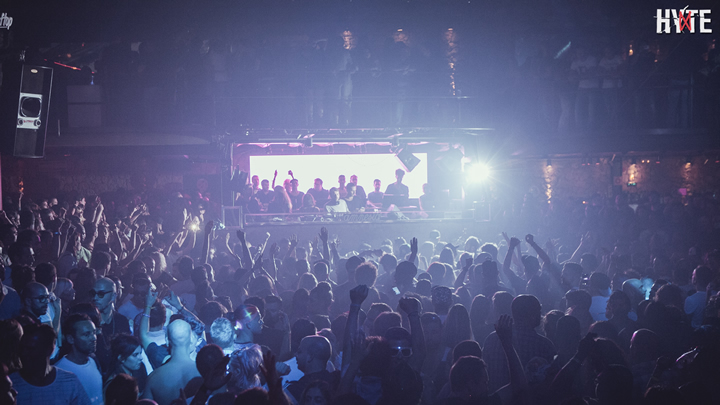