All roads lead to Mint Festival in Leeds on September 24th, especially for Patrick Topping, who will be making a special trip through the city on the 19th September where he provides an alternative to the Otley Run.
Taking the form of the famous event, this warm up event will find the Hot Creations, Truesoul producer and Paradise resident setting off from somewhere in Leeds then ending up somewhere else in the city five hours later, vague i know but all will become revealed in good time!  He will be playing at 5 secret locations between 1pm and 9pm which will all be free entry, ranging small 40 capacity venues to 550 capacity.  Starting around the Leeds Uni area at lunchtime, then will include 2 venues in Headingley, 1 in Hyde Park and finishing up in the city centre at 7pm.

There is a fun element thrown in too as he will be getting around in a specially Elrow branded VW Camper Van oozing 60s hippies vibes and trippy psychedelic colours and have his own costume plus and a loads of other props, glitter, wigs and various bits to hand out to those who join in. The idea is that he will end up like the Pied Piper with a merry band of party people all gallivanting through Leeds with stops at various different landmarks in the city.
Those that can’t make it to Leeds on the day will be able to watch the all the fun as it will be streamed live online through Chew.TV – or on demand after the event. Chew is the live streaming platform for DJs and fans of electronic music. It connects over 200,000 DJs, music producers and personalities with a engaged, audience in over 190 countries.

Of course, this is all a bit of fun foreplay before Mint Festival take over the fantastic Tetley complex with its usual and fearless exploration of electronic music. Over 5 separate arenas there will be performances from Adam Beyer, Jamie Jones, Skream, Loco Dice, Steve Lawler, Kerri Chandler, Craig David, Ms. Dynamite and Nastia amongst many others.
Timetable –
1pm – Somewhere near Leeds Uni
2.30pm – Headingley
3.15pm – Headingley
4.15pm – Hyde Park
6.30pm – Mint Club
Tags: 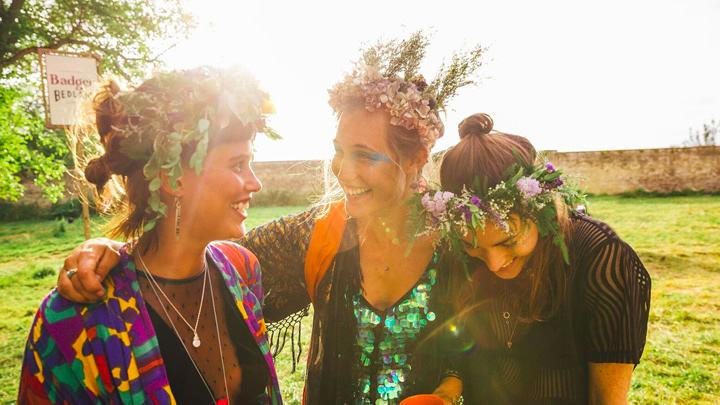