Parameter is carving its own niche as one of San Francisco’s current top underground electronic music party organizers. To celebrate its two year anniversary, Parameter invites Scottish techno duo Clouds for their highly anticipated US debut alongside an all-around heavy westside debut lineup featuring the Zenker Brothers, Bruce, Beneath, and DIEM to play at The Midway on October 1.

Parameter has hosted a number of acclaimed acts on the techno spectrum including the likes of Randomer, Lucy, Tessela, Pearson Sound, and Kowton, with a focus on curating a more sophisticated warehouse experience derived from the UK scene in a city that boasts a larger interest in hip hop and house music.

Together as Clouds, Liam Robertson and Calum MacLoed have consistently put out charged releases on Electric Deluxe and are currently signed to Turbo Recordings. Their signature sound is minimally abrasive and subliminally electrifying with a driving rave core fit for the rawness demanded of the underground. Parameter is providing an exceptional example with their anniversary show, and it is not to be missed for those seeking a new perspective that techno has to offer.

Tags:
Previous Article
MistaJam takes over from Annie Mac on BBC Radio 1
Next Article
Vessels – Are You Trending? (Darkline Remix) 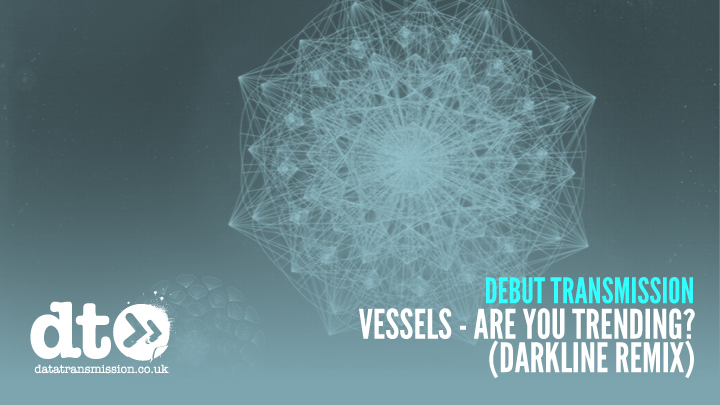