In Drum Play‘s will come out on October 14th and will be the labels second full length LP this year, already releasing Pearson Sounds self titled album last year. This maybe his first LP but he’s been releasing since his debut 12” in 2007 and more recently had a mix on the fabriclive series, which we gave album of the month.

As its title suggests, In Drum Play is a product of that feedback loop between the studio and the club and we are excited at DT to hear it.

Track-listing:
Mutual Exchange
Rotor Soap
Bulb In Zinc
More Is More To Burn
Scaled Wing
One by One
Lofty Can
Send It In
Skips Desk
DNS 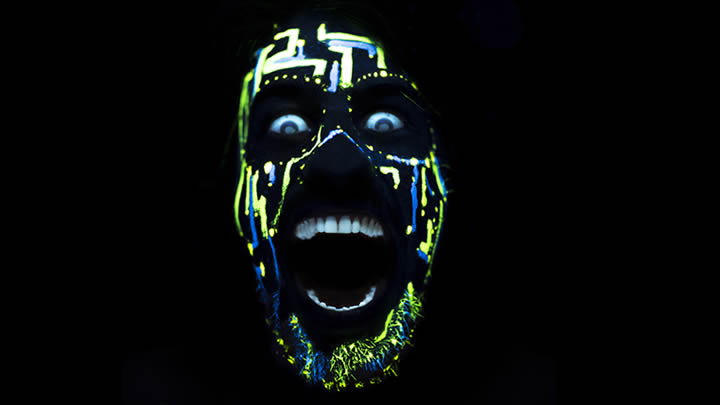