Off Week is here!

Six nights of pure madness in which the club will present the most interesting platforms in the scene, some of them debuting, and others that already consider Pacha Barcelona their true home.  Across the six nights they welcome on Tuesday June 12th, Umamii’s Off Week debut with UNER, SPECTRUM and Wednesday 13th the clubbing concept conceived by Joris Voorn, Pacha’s Black Room with Ben Hoo, Horacio Cruz, Juanito and Rhoowax. 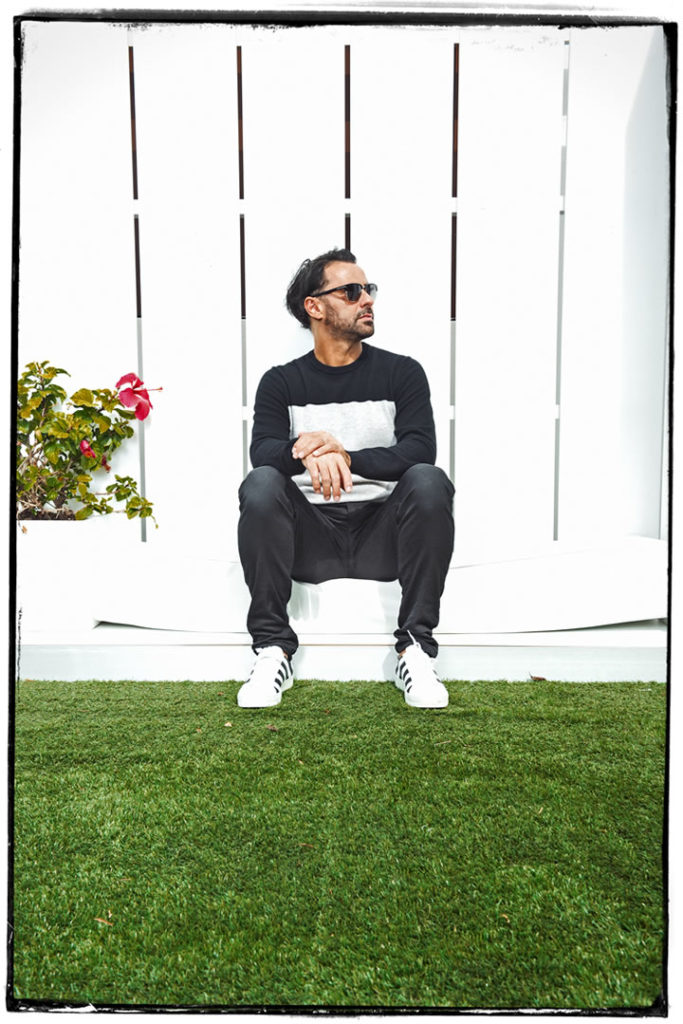 Towards the end of the week, on Saturday, June 16th they welcome Vagabundos, Luciano’s clubbing brand and closing a truly insane Off Week it will be the turn of Sven Väth.

For tickets head to here 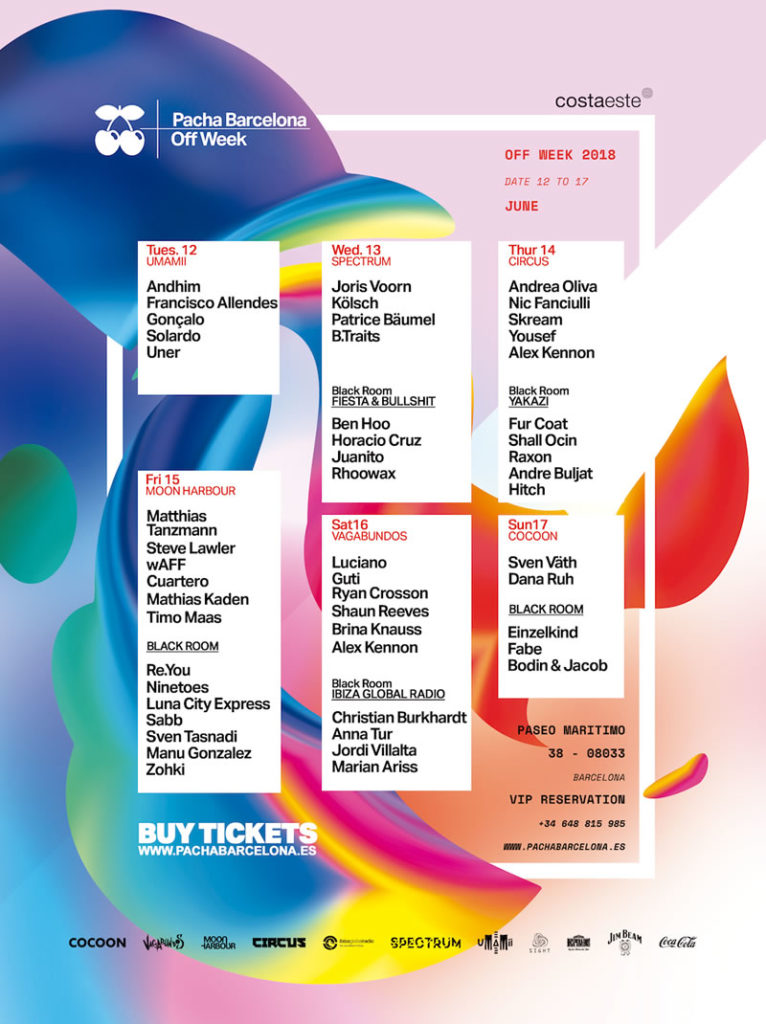 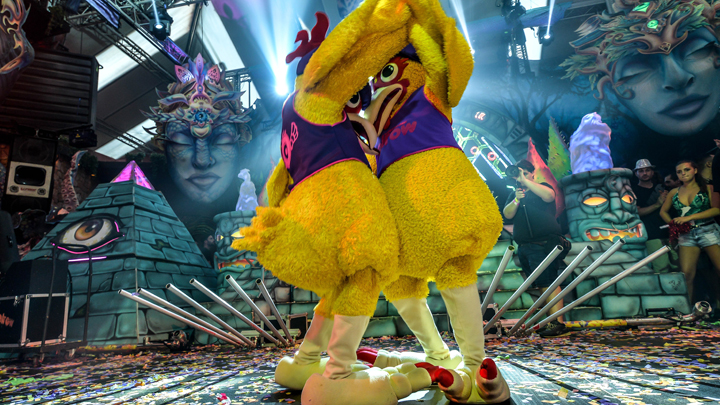 elrow takes over the Ushuaïa Ibiza stage for the first time this summer
Grahame Farmer May 11, 2018