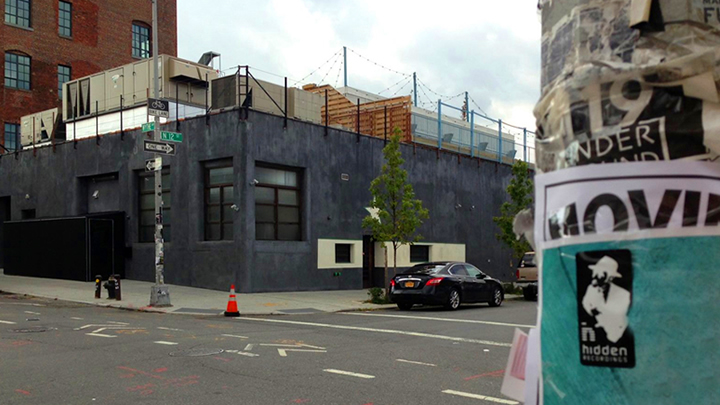 In January of 2013 when NYC was saturated with bottle service clubs and celebrity-focused events, Output burst into the scene injecting New York nightlife with a badly needed dose of music-driven culture. In 2018, Output continue to set the pace for what has become a renaissance age in Brooklyn’s underground.  Across the 4 day period, the festivities include veteran DJ and vinyl authority Onur Özer taking the reins in The Panther Room on the Thursday,  Hot Creations boss Jamie Jones headlines the main room on Friday, January 26, joined by one of the first DJs to grace the decks – Visionquest co-founder Ryan Crosson, with Cuttin’ Headz’ Jesse Calosso. 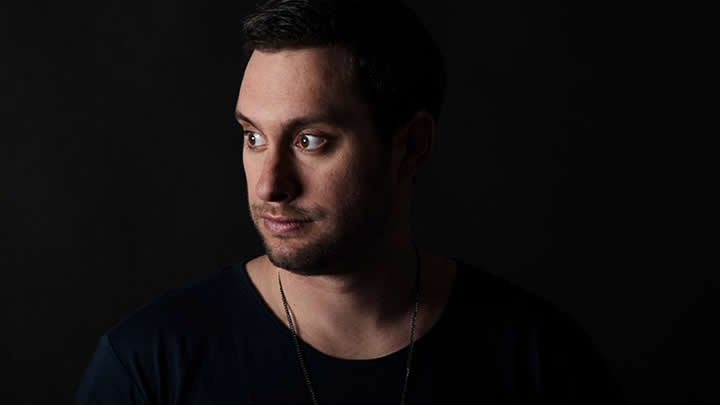